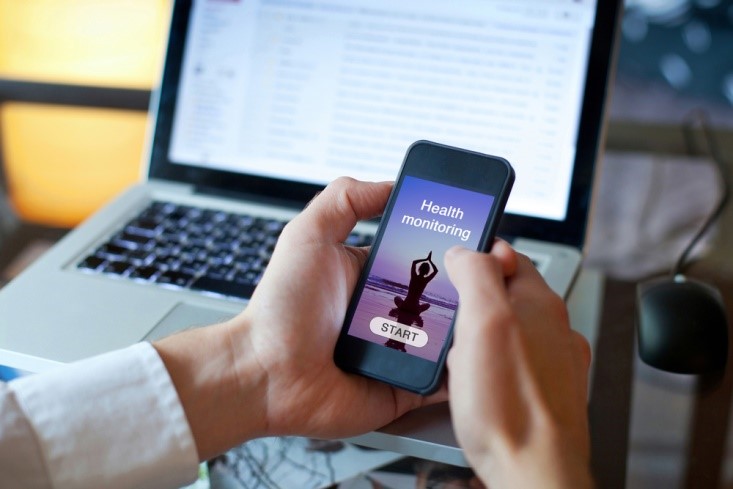 Ask anyone involved in the world of clinical trials about the biggest trend facing the industry, undoubtedly they will say “BYOD.” The idea of allowing patients to use their own mobile devices to report data related to their trial participation isn’t necessarily a new one, but with more people using smartphones and tablets than ever before, it’s moved to the forefront of discussions about the best way to manage eCOA data collection.

Why BYOD Is Gaining Traction

On the surface, incorporating BYOD into eCOA seems like a perfect, and obvious, solution. Using dedicated applications on devices that they already own and are familiar with — and most likely have on them most of the time — they can enter data easily, and in real time. The benefits don’t end there, either.

Improved Engagement and Compliance — BYOD in clinical trials removes some of the learning curve inherent in providing devices to participants. Patients are already familiar with how to work their devices, and generally use them on a regular basis, which has the effect of increasing their engagement with the study, and more likely to record the data when and how they are supposed to. There’s no need to carry or learn about a second device, or go to any extra effort, which has the potential effect of improving the accuracy of study results.

Improved Access — Some experts argue that allowing patients to use their own devices for data collection can help increase access to clinical trials for patients living in remote areas. Currently, patients in those areas cannot participate in trials due to limited broadband, but reporting via cellular connections may open new opportunities.

Undoubtedly, BYOD can save money in eCOA data collection, but the savings may not be as much as some are stating. While it may seem like everyone has a smartphone, the fact is that even as recently as last year, smartphone penetration across age groups was only at 58 percent, and only 30 percent among those ages 50 and older.

Even more concerning to researchers is the fact that of those who do own smartphones, at least half reported not being familiar or comfortable with how the touchscreens work. What this means for clinical trials, then, is that a study may be able to offer BYOD, but that doesn’t mean that participants will have a device to bring — or that they will even be able to use it correctly.

The fact that not everyone has a smartphone means that most studies will have to provide at least some devices for data collection. However, that raises even more questions, about whether to provide devices only to those who don’t have them, or to everyone — and the potential effect that such provisioning could have on the outcome of the trial. In fact, some researchers have expressed concern that moving to a BYOD environment could actually have the effect of eliminating otherwise qualified trial subjects from participation because they do not have devices.

Even more concerning is the potential influence that BYOD could have on the integrity of study results. When study participants are using different devices — in some cases, the same person might use a smartphone one day and a desktop the next — the potential for errors and bias increases. While supporters of BYOD note that compliance is likely to increase with BYOD, the lack of evidence thus far to support that claim raises some important questions, not the least of which is the need to address the privacy concerns that are inevitable with BYOD.

Despite these concerns, adoption of BYOD in clinical trials continues to increase. As with any change, there are pros and cons, and the simple fact is that 100 percent adoption of the technology may not be a realistic goal. Still, as more people embrace mobile technology, it only makes sense to begin incorporating it into clinical trials and the healthcare delivery.