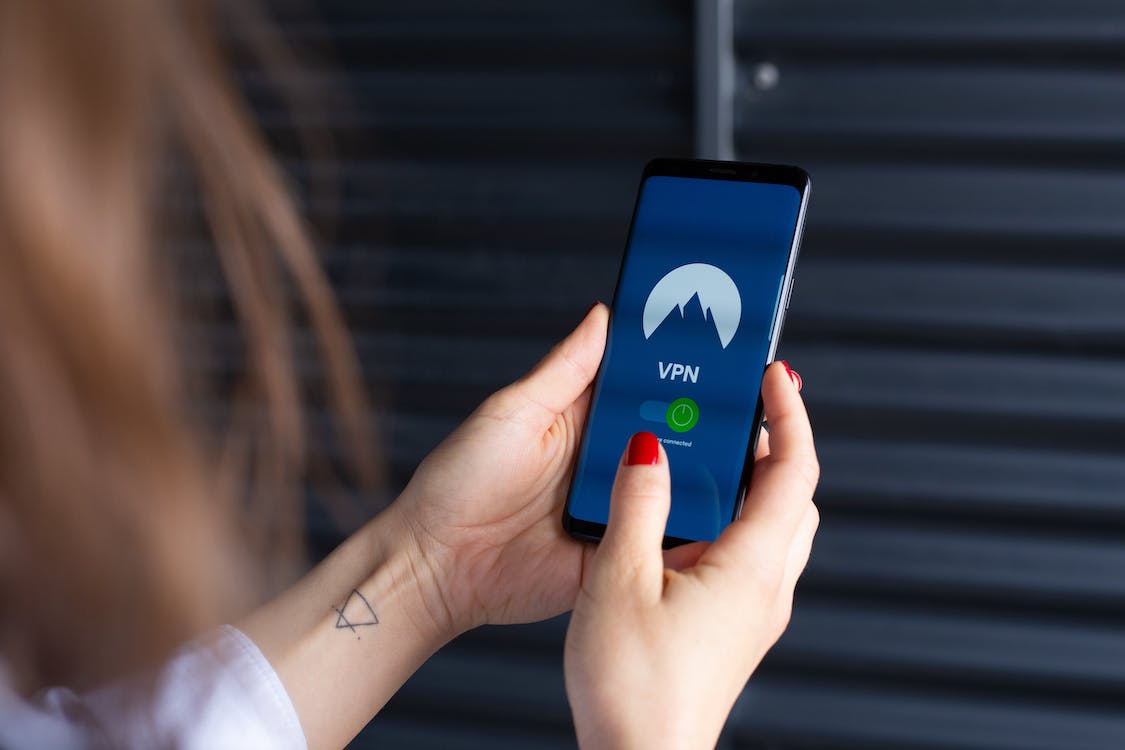 Online privacy and security have become a concern for many people as well as businesses all over the world. With the rise of ubiquitous internet, a lot of individuals now appreciate the fact that their private browsing data is always open to hackers and other third parties. For instance, some internet service providers have been accused of scooping and selling user data without their consent which means that you could easily lose your online privacy if you don’t take appropriate measures.

And it isn’t just the internet service providers, other leading tech giants, such as Facebook and Google, can afford to provide free services since they collect and use data to understand their user habits better to display appropriate ads.

Virtual Private Networks (VPN) offer a quick and easy option to help protect your identity online. VPNs work by creating a virtual network that routes all of your smartphone’s or PC’s network traffic through an encrypted tunnel and out through the other side making it seem like you are in whatever location the VPN server is located.

However, choosing the right VPN isn’t a decision that can be taken lightly. With so many options available out there, it can be challenging to choose the right VPN that will suit your unique needs. Luckily, there are lots of things that you can look for in a VPN service to determine if it will match your needs. When researching VPN providers, it can quickly become overwhelming especially if you’re not sure what to look for. Here are some tips to help you figure out the right VPN service.

Did you know that every VPN company out there prioritises something in their service delivery? It could be encryption, speed, anonymity, or even cost. Therefore, you need to ensure that your priorities match with the goals of the VPN company. For instance, if you want to use your VPN to watch geographically blocked content, you need to ensure that the VPN service you choose has a reputation to unlock content.

The best way to determine the qualities of a particular VPN is by reading VPN reviews before you make up your mind. It is also essential to check the security protocol of the VPN and whether it includes a kill-switch feature.

END_OF_DOCUMENT_TOKEN_TO_BE_REPLACED

Some people jokingly say they’re “addicted” to their smartphones or to browsing online. They use their devices to visit social media platforms and websites and send texts throughout the day. But the vulnerability created by these activities for employers is no joke, and the risks extend to every industry, including healthcare, since most data breaches are caused by human error.

In doctor’s offices and other clinical operations, the risk is especially acute for providers who use cloud-based systems that require constant connection to the internet. The always-connected nature of these solutions exposes offices to ransomware and malware designed specifically for Windows, which can exploit the internet connection to steal sensitive patient information.

While many high-profile hacking and ransomware incidents have occurred over the past several years, security experts project that 2017 will be even worse as cybercriminals exploit new vulnerabilities introduced by the Internet of Things (IoT) and hackers increasingly turn to Distributed Delay of Services (DDoS) attacks. These are techniques for data theft that are only used to compromise remote data centers with shared servers, commonly called ‘the cloud’.

Practice leaders can respond with training, instructing staff on how to avoid “phishing” scams, fake web sites, fake links, and other temptations and traps, but stopping hackers will take a concerted and comprehensive effort. Encryption, platform and common sense security measures can all play a key role in protecting patient data.

Encryption — the use of an algorithm to make data indecipherable to criminals without an encryption ‘key’ — is an essential component of data security. To comply with HIPAA standards, practices should use software and/or hardware that utilizes Advanced Encryption Standard (AES), the only standard that can be called encryption according to the National Institute of Standards and Technology (NIST).

HIPAA requires that providers use secure, encrypted email. HIPAA also states that providers have a duty to encrypt electronic patient health information (ePHI) that is ‘at rest’ (i.e., on a server, terminal, backup device, etc.) and ‘in motion’(i.e., traveling through an office network or to and from remote connections, etc.) and that their database be further protected with a unique, encrypted password.

Practices that use Windows software without built-in encryption must pay for IT security services to deploy encryption on every device that houses ePHI. Mac users can handle the safety of data at rest by turning on FileVault in preferences. This is a glaring example of the difference platforms make in keeping data safe and the cost to the doctor.

Virtual private networks (VPNs) are an option for practices to compensate for practice management and EHR software that does not encrypt data in motion, but VPNs increase costs and complexity and can degrade network responsiveness. But even with a VPN, practices must make sure their software provides a unique, encrypted database password; otherwise, they’re well advised to get software that does.

Hacking is on the rise, and ransomware is a huge problem for practices that operate on Windows. In March 2016 alone, 56,000 Windows users reported attacks. Practices that use native Mac software have not been affected by ransomware. Macs are also less expensive to operate in the long run: IBM gave employees the option to use PCs or Macs and found that each PC required twice as much support and cost IBM $535 more than a Mac during a four-year period.

Cloud software and hosting server farms aren’t the solution: Malware, including ransomware, can infect every device that connects to an infected computer, including offsite cloud servers and backup devices. The FBI says the only sure way to recover is to restore data from an uninfected backup that is not connected, followed by reformatting devices.

Note about “the cloud”: You have heard from cloud vendors that “everyone is going to the cloud.” What you may not have heard is that 40 percent of organizations that migrated their data and applications to the cloud are now bringing all or some of them back because of security and cost concerns. Also a recent survey of dentists indicated that of the top dental software perhaps no more than 3 percent of dentists are using cloud software, although it has been available to them for eight years.