One of the most recognized annual awards programs in the world today—the MedTech Breakthrough—has recently announced the results of its 2018 awardees. Evaluated by an independent expert panel, the nominees were carefully examined, and winners were selected based on various considerations. Awards were given according to the following categories: medtech leadership, clinical and health administration, patient engagement, electronic health records, genomics, internet-of-things (IoT) healthcare, medical data, mobile communication and telehealth, healthcare cybersecurity and medical devices.

This award program is a testament to the continuous innovations in the field of medicine brought about by the incorporation of various technological advancements in other fields of science. 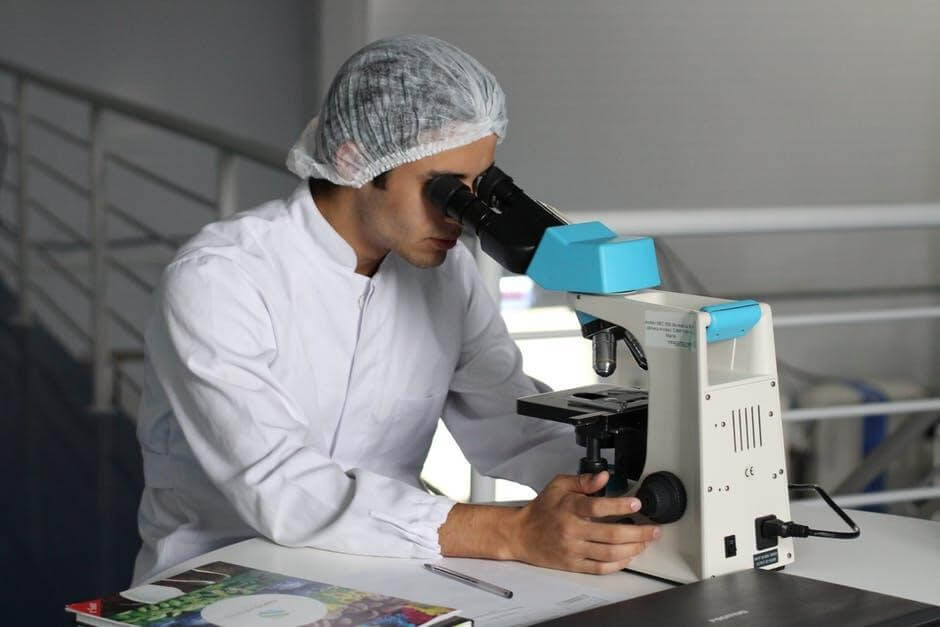 The Progress of Medicine

The progress of medical science at present is obviously at its zenith as compared to its level of progress in the past. Medicine, for example has existed for several millennia, and most of it was largely non-scientific, for in earlier times medicine was closely associated with religious and superstitious beliefs.

In our contemporary time, however, every aspect of medicine seems to be innovating at an unprecedented pace, and other technological advancements in fields like physics, genetics, computer programming and engineering, and chemistry seem to be all contributing to the progress of medical science and medical institutions.

By simply looking at the above mentioned awards distributed by MedTech Breakthrough, for example, you would immediately see the inclusions of the internet-of-things, genomics, medical data, mobile communications and electronic records, all of which seem to have a somewhat detached relationship to medical science. Yet, it is obvious that the progress of medical science can no longer be isolated from other technological advancements.

A good point of reference would be the practice of chiropractic. Chiropractors for example, start with the premise that diseases are simply indicative of the effects of subluxations. They focus then on the detection and eventual correction of vertebral subluxation to heal maladies. Although there are mixer chiropractors who combine diagnostic and treatment approaches from different osteopathic viewpoints, most of them still solely attribute diseases to subluxation. Yet, subluxation and its relationship to a disease is really hard to prove scientifically.