Hospitals, both nonprofit and for-profit, provide uncompensated care for individuals who are uninsured and under insured.

Though there has been a noted decline in uncompensated care since the 2014 passage of the Affordable Care Act and Medicaid expansion, this has not carried over to states not part of the expansion. States that expanded Medicaid to low-income adults under the ACA recognized a 47 percent decrease in uncompensated care costs, on average, compared to an 11 percent decrease in states that did not expand Medicaid. 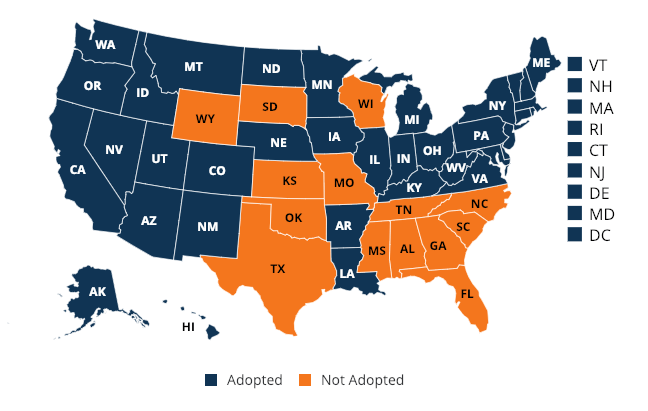 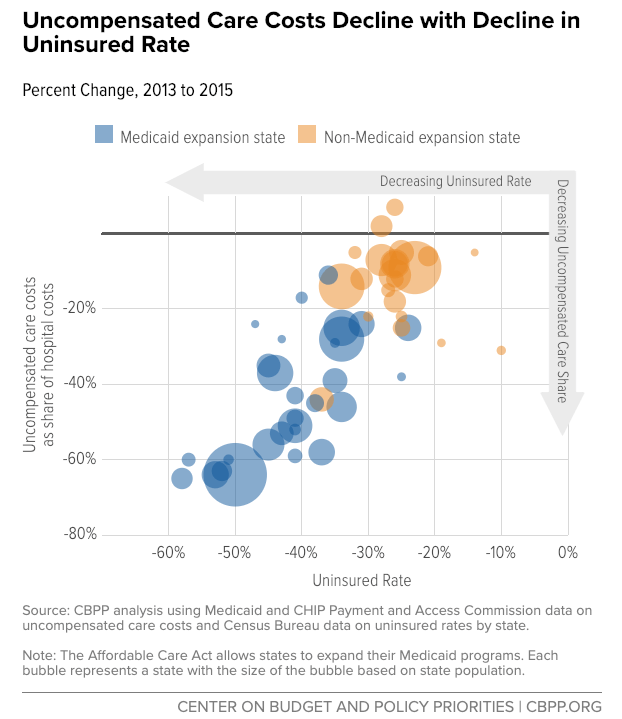 Uncompensated care and dropping revenue margins are causing hospitals, especially in rural areas, to close. “While Medicaid expansion has improved all hospitals’ operating margins and total margins, the effect was particularly pronounced in rural areas,” noted a report from the Center on Budget and Policy Priorities. A recent study by the North Carolina Rural Health Research Program (NC-RHRP) at the University of North Carolina Cecil G. Sheps Center for Health Services Research (UNC-CH) showed that since 2010, 89 rural hospitals in 26 states have closed.

Much of this uncompensated care could be prevented through primary care intervention. A report, released by Premier, found that six common chronic conditions accounted for 60 percent of 24 million Emergency Department (ED) visits in 2017; out of that 60 percent, approximately one third of the visits (4.3 million) were likely preventable and could be treated in a less expensive outpatient setting.

END_OF_DOCUMENT_TOKEN_TO_BE_REPLACED

When one thinks of the areas targeted for healthcare delivery reform by the Patient Protection and Affordable Care Act (PPACA), Medicare, the largest area for healthcare spending by the federal government, obviously comes to mind. Notably, there are more than 400 Medicare accountable care organizations, and that figure is projected to rise in the coming years.

However, Medicaid is another significant and growing area of healthcare spending that could benefit from reform.

According to the Centers for Medicare and Medicaid Services (CMS), as of February 2015, 70.5 million people—more than one in every five Americans and 25 percent more than the number of Medicare beneficiaries—were enrolled in Medicaid or the Children’s Health Insurance Program, which represents an increase of almost 40 percent from the number enrolled at the end of 2009.

Moreover, spending on Medicaid is projected to eclipse the growth of the U.S. economy over the course of the next decade. The Congressional Budget Office projects the federal government’s spending on Medicaid will reach $576 billion in 2025, a compound annual growth rate (CAGR) of 5.3 percent over 2015 to 2025. That compares with projected a 4.3 percent CAGR for U.S. gross domestic product for the same period.

Although the coverage or access-to-care issue has been partially addressed via Medicaid expansion—with much more work to be done—how to provide high-quality care in a cost-effective manner through Medicaid constitutes the next challenge.