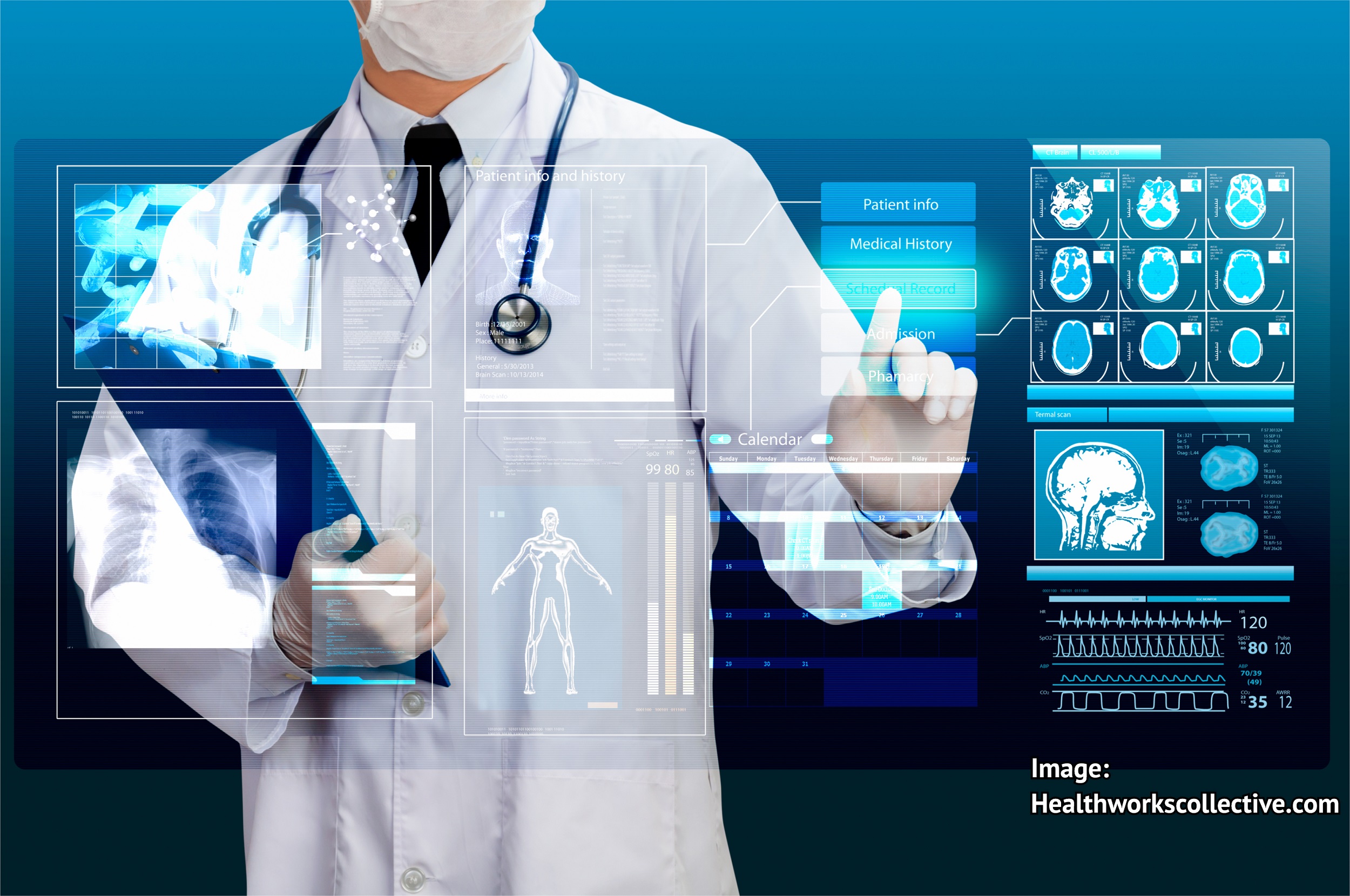 Technology has had a massive role to play in the improvement of the globe as a whole. The world is now closer than ever, with the internet bringing us technologies like Artificial Intelligence and Machine Learning. While the Internet of things may be highly nuanced, this niche technology is widely used across industries, including the medical and healthcare sector. In the last 50 years, we have made monumental leaps in the league of healthcare by introducing revolutionary models that were once a distant dream.

Today, the life expectancy of humans is higher than ever, with the help of research and development and treatments that are a product of technology. For instance, the speed at which the COVID-19 vaccines were researched, tested, devised, and administered on a global scale is no less than a miracle, as compared to the number of lives the Spanish Influenza took in 1918. To have a deeper understanding of the strides made in these aspects, this blog will address five areas where Hong Kong’s healthcare has benefitted from technological expansion.

One of the best things to happen to humanity is the creation of diagnostic tools that can perform tests of all kinds. Not only do these extensive tests help in the early detection of lethal diseases, but can help in prevention, control, and treatment. Several chronic conditions like cancer were detected a little too late in the past. However, today Hong Kong has experts with whom you can get a Hospital Authority Referral for routine checks, focused diagnostics, and scans. These are not now a vital aspect of preventive healthcare.

Wearable technology is no less than a futuristic concept in the flesh for us here in 2022. There are several gadgets that can help you stay healthier and live a long life with life-saving capabilities. For instance, there are wearables for people with heart problems to administer controlled and minor electrocution in order to revive the heart if there are instances of cardiac arrhythmia or an arrest. Additionally, there are also devices that can help diabetics keep their insulin levels under control with a patch wearable that helps regulate their vitals.

Apart from treatment and operation-based technologies, there are several other purposes that AI can be used in medical care. One of the biggest uses at present is health monitors that can track the health statistics of people. At the most nascent phase, it could be fitness bands that keep track of sleep quality, menstrual cycles, weight management, and the like. But at advanced and clinical stages, wearables are used to monitor patients under clinical trial programs to accumulate data and glean actionable insights.

END_OF_DOCUMENT_TOKEN_TO_BE_REPLACED

Patient-centric healthcare is a major buzzword today, and it aligns with an overarching trend that is taking place in our society: mass customization. Over the last two decades, we’ve seen tremendous technological advancements that have drastically changed the way that most all goods and services are delivered. Goods and services are now tailored as much as possible to fit with each of our individual tastes, needs and schedules. This includes everything from entertainment (Spotify, Netflix) to food (UberEats), clothing (Stitch Fix) and now, even healthcare, where the patient is set to become the center of the care ecosystem.

When it comes to this transformation in healthcare, it is about more than just “me, me, me,” thinking. Patient-centricity is really about establishing a partnership between practitioners, patients and their families that aligns with a patient’s wants, preferences and needs, empowering them to be an active participant with control over their own healthcare experience.

This is not only something that the new generation has come to expect but also aligns with the needs of a large elderly population who are increasingly seeking home care over inpatient care. The population of adults aged 65 and older is expected to double from 37 million to 71.5 million between 2006 and 2030 and a 2018 AARP report showed that most of these adults want to grow old in their own homes and in their own communities. This could be for reasons as simple as comfort or as complex as mobility limitations. And while most of these older patients do have a primary care physician, again — it may be physically or economically challenging for them to actually go and see them every time in person. Further, the Association of American Medical Colleges estimates that the U.S. could lose as many as 100,000 doctors by 2025. This will further increase the need for efficiency in the medical field, as doctors are already in short supply, particularly in rural areas.

To achieve the outcomes described above, an increased amount of quality data is required to truly serve each individual. While the use of electronic health records has grown in the last several years, making this data easier to access, many of us can still recall seeing doctors using written notes on a piece of paper and placing that paper into a filing cabinet. This analog data storage method has two major problems when it comes to patient-centricity; the first being that the data is not highly usable, it cannot be searched or analyzed in an efficient way, and the second being that much of the time, this data is based on what a patient remembers after sitting in the waiting room at a physician’s office. Both the quality and usability of the data can be lacking.

Further, many patients, especially younger patients, do not have a primary care physician (or a single filing cabinet of records) at all and receive medical care from several different sources such as urgent care clinics and home care providers. This fragments the patient’s health data, which not only impacts the ability for physicians to provide the best recommendations but also brings with it added hard costs.

Redundant tests, for example, may be ordered which increases the cost of care. According to PricewaterhouseCoopers, the average health organization also spends approximately $120 in labor searching for every misfiled document, and $220 for the re-creation of a document. And according to Premier Healthcare Alliance Research, a lack of interoperability in these systems costs 150,000 lives and $18.6 billion per year.

END_OF_DOCUMENT_TOKEN_TO_BE_REPLACED

I continue to find the research and editorial produced by CDW insightful and easy to consume, and I remain a fan of the company’s work, though, honestly I don’t know as much as about them as I do other vendors. CDW is a provider of information technology solutions, including hardware and software, in the U.S. and Canada.

Editorially, other than producing an annual list of the top 50 healthcare blogs (which this site has been named the last two years) CDW operates a massive editorial arm, producing some fantastic publications, including BizTech, EdTech and FedTech, among others.

My point is that the organization knows a good deal about producing great content and editorial, and releasing interesting insights related to top of mind topics – this time healthcare wearables.

Though the following graphic (I’m also am a huge fan of infographics) may be a bit dated, I believe it paints an excellent picture of the current state of the healthcare wearables market and touches on the evolving trend of consumerism in healthcare. The popularity of wearables continues to skyrocket, despite much talk about the market being over saturated and the fact that the data produced by the likes of FitBit, for example, really is not that useful. That said, the wearables market saw and 684 percent increase growth in the first half of 2014 alone.

According to CSW, consumers are not the only fans of health and self-care wearable devices. Physicians, hospitals and insurance companies see the potential of wearables for managing chronic conditions, improving patient fitness and health and reducing healthcare costs.

But, there are still a few wrinkles to work out — data access, accuracy and privacy among them. The following infographic offers a bird’s-eye view into why this year’s wearable sales are expected to be just the tip of the iceberg.