In today’s world of smart devices and advanced monitoring software, the field of healthcare is one of the main beneficiaries. Monitoring a patient’s activity and state as accurately as possible could be considered one of the pinnacles of modern healthcare, and there is plenty of technology on the rise to help us get there.

One such contributor is Qolty, a Los Angeles startup emerged from the functional web of the Conduct Science network. Conduct Science works to pool together the best providers of healthcare equipment and give them a platform to distribute their equipment to doctors worldwide.

Qolty has been one of the main partners of Conduct Science since 2016, and it is not hard to see why. Offering technological solutions ranging from digital e-consent to the ability to let your healthcare provider know instantly if you check into an emergency room or similar. 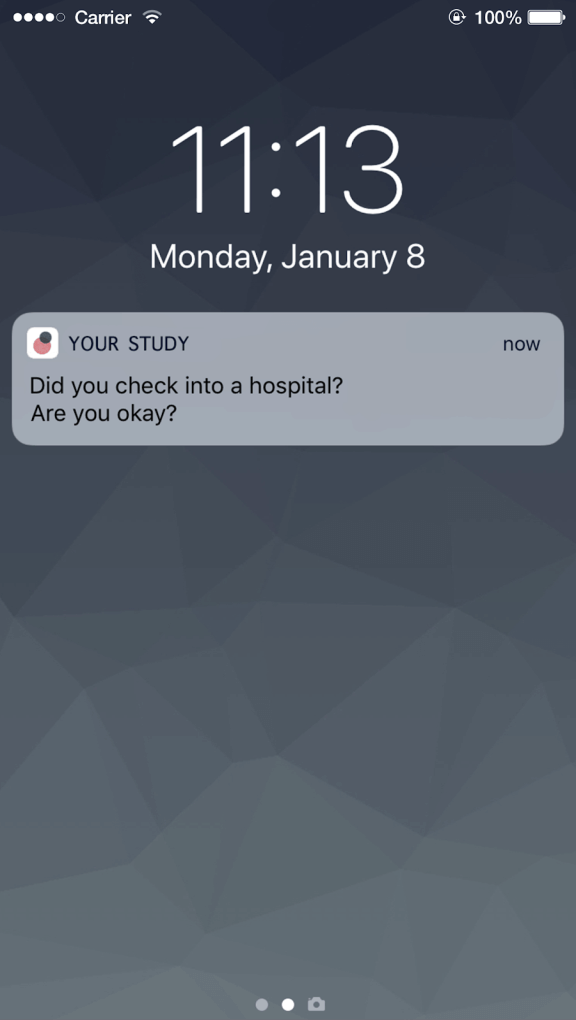 Instead of relying on paper surveys which could get accidentally destroyed or misplaced, Qolty sends surveys and questions to patients over a HIPAA compliant platform. This means that it is tailored to the required levels of patient data protection.

The surface benefits of Qolty can be broken down into three points:

How does Qolty assist medics and researchers on a day-to-day basis?

Typically, Qolty offers a platform to create digital surveys and questionnaires, but it also works to digitize traditional psychological tests. Here, we look at some of the ways Qolty assists doctors and researchers on a daily basis.

The experience sampling method of gathering data relies on the real-time collection of patient information. If monitoring a patient’s general mental and physical health for example, you might design a questionnaire that allows them to record their mood and fatigue levels over several moments during a day.

Instead of risking paper questionnaires getting lost, Qolty allows a real-time ESM study to be sent to a patient’s phone. At points during the day when data needs collecting, a patient will receive a push notification which instructs them to fill out their questionnaire.

Electronic medication logs are one way of monitoring the effectiveness of drugs in real time. It has been shown that up to 50 percent of chronic patients fail to take their medicines as prescribed, and this can have fatal consequences.

Creating a medication log through Qolty can help medics and patients have a better understanding of why it is that noncompliance occurs. By the patient noting the name of the medication, date started, date stopped and when prescribed, along with other information, medics can help them to create action plans which foster better compliance levels.

This is a popular test often used within psychology as a means of measuring the effectiveness of a participant’s working memory or attention span. In the typical face-to-face version, a researcher would verbalize a series of numbers before the participant attempts to recall the sequence. The test would stop when an error is made.

In the digital version powered by Qolty, a sequence would be sent to a participant through a media file. They would then proceed to input the sequence by touching corresponding digits on the screen. Digitized tests help reduce any differences in results which would occur by having multiple researchers administer the digit span test in subtly different ways.

What else has Qolty developed?

Qolty is home to a host of other tools which help scientists and researchers out:

Qolty is a proud member of the Conduct Science network, and one which certainly churns out plenty of extremely useful digital health tools for medics and researchers.