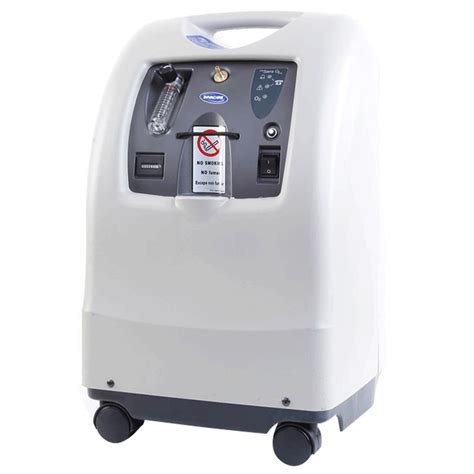 There is no decisive role for consumers to choose an oxygen extraction rate. The data of molecular sieve procurement and production used by each manufacturer are not disclosed. It can only be what people advertise.

If it were not the purchasing and project manager of the oxygen maker, the people working in the factory would not know what molecular sieve was used.

The decision to write this article is to force myself to study, and can also help the medical device peers in the industry. Many people may also want to know, but no one writes about them.

Molecular sieve composition: It is a synthetic zeolite material with precise and uniform structure and pore size. This allows them to preferentially adsorb gases and liquids based on molecular size and polarity.

Therefore, we should not blindly pursue the so-called import is good thinking, we should actually look at the quality of the product.

From the point of view of supervision, it belongs to the sideline ball, and it is also a manifestation of the profound and profound Chinese writing.

Therefore, when you choose an oxygen generator, try to choose a brand with a long machine life, stable oxygen concentration, and low after-sales rate.

Time is often the best proof, saving money is small, delaying the condition is big, hospitalization after the critical condition deteriorates, you think the patient is too weak, in fact, it is likely that the patient is inhaling invalid oxygen.

Before selecting the machine, it cannot be judged.

Disassembling the machine to open the molecular sieve storage tank, it is not necessarily visible to the naked eye. Remember one of the characteristics of molecular sieve? Adsorbability is strong, which determines the efficiency and concentration of oxygen production. Only by testing under specific experimental conditions can data be obtained, and ordinary consumers can hardly detect it by themselves.

The conversion efficiency of American sodium sieve is not as good as that of lithium sieve, with high humidity resistance and stability.

The French lithium sieve has a fast oxygen extraction rate and high adsorption efficiency, but it is susceptible to moisture.

The French lithium molecular sieve is commonly used on the market, so it is recommended that the oxygen generator should be kept ventilated and dry and be turned on regularly to avoid the molecular sieve being wet and causing the oxygen concentration to fall below the medical standard.

It is best to regularly use third-party testing equipment to test, the machine is not necessarily accurate.

Molecular sieve is just a raw material, and the core of determining oxygen concentration is filling technology.

How much the molecular sieve is filled and hermeticity determines the ability of continuous oxygen supply. If the filling technology is not tight and the friction is too large, it will cause moisture easily. After 1-2 years of machine use, the oxygen concentration drops rapidly.

For example, some machines of Nanpai manufacturers do not have a low oxygen concentration alarm function, which is difficult for ordinary consumers to find.

As mentioned earlier, the conversion efficiency of the American sodium sieve is not as good as that of the lithium sieve, and it has high moisture resistance and stability; the French lithium sieve has a fast oxygen output and high adsorption efficiency, but it is easy to get wet.

Each has its own advantages and disadvantages. Traditional manufacturers of oxygen generators will use a single ratio of sodium or lithium molecular sieve, which later became popular for mixing and filling.

The ratio of sodium to lithium used in each model has always been a trade secret within the manufacturer.

But many consumers often only see the purchase cost of materials, but not the hidden costs.