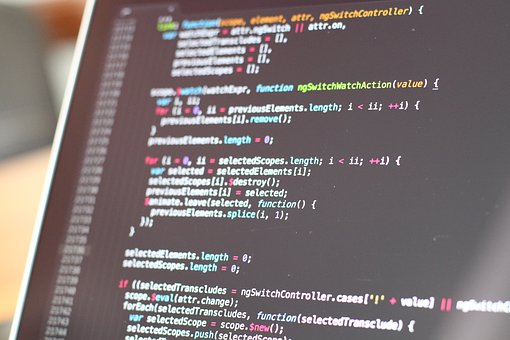 END_OF_DOCUMENT_TOKEN_TO_BE_REPLACED

This increased attention on the health sector is because of hackers seeing it as an inexhaustible source of money. On multiple occasions, media reports have described leaks of data from medical centers, followed by a ransom demand sent to clinic management and patients.