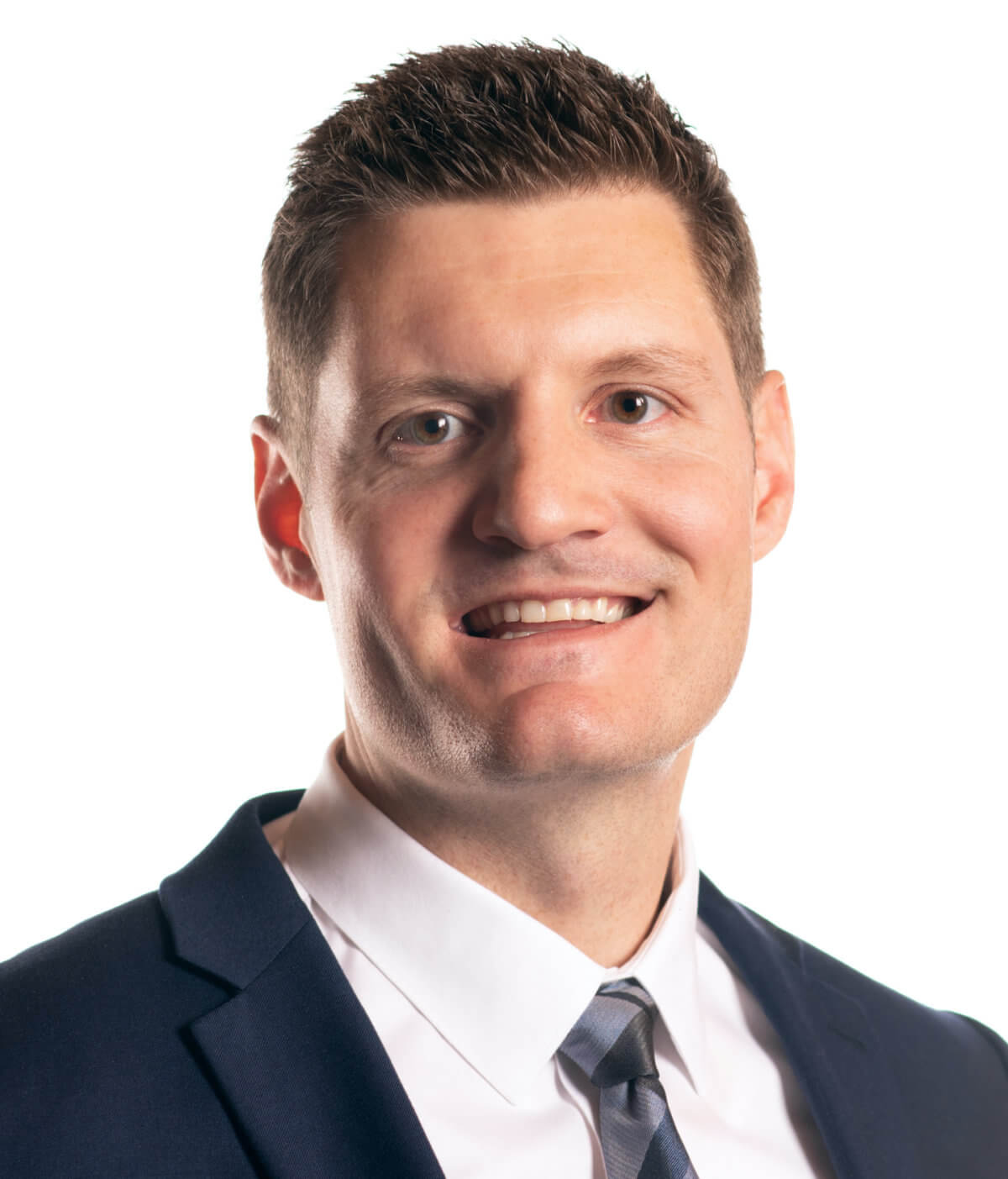 By Paul Schuhmacher, managing director in the healthcare practice, AArete.

Continuous eligibility provisions through the PHE saw Medicaid enrollment grow by approximately 15.5 million individuals between February 2020 and December 2021, many of whom gained or kept their eligibility due to pandemic-related eligibility changes.

A recent report by the Assistant Secretary for Planning and Evaluation (ASPE) showed a historically low uninsured rate of 8% in the first quarter of 2022, but that number is destined to grow. The looming end of the PHE will be a cause for celebration in many regards. Still, Medicaid health plans are rightly on edge because of the approaching logistical nightmares and financial losses the unwinding period will bring.

The PHE has been extended through January 11, 2023, and the Biden administration has promised to give 60-days’ notice before its conclusion. When it does end, 15 million individuals are projected to leave Medicaid, including 8.2 million who will leave due to loss in coverage and will need to transition to another source of coverage and 6.8 million who will lose coverage despite fulfilling eligibility requirements.

This rapid loss of coverage is also predicted to disproportionately impact Black and Hispanic individuals. The two groups have historically faced significant barriers to accessing quality healthcare and are more likely than white adults to forgo needed care due to cost.

Affordable Care Act provisions have helped reduce disparities these groups face. However, according to the ASPE report, Hispanics make up one-third of those predicted to experience churn and over one-quarter of those who will become ineligible for Medicaid. Meanwhile, Black individuals could comprise 15 percent of those experiencing churn and 14 percent of those expected to lose eligibility.

When taken together, this points toward a tumultuous and overwhelming period — not only for the millions of Americans who will become uninsured but also for the health plans tasked with balancing a deluge of work and the strains of providing timely, quality healthcare options to those who need it.

END_OF_DOCUMENT_TOKEN_TO_BE_REPLACED

America boasts the greatest advancements in medical research in the world: more Americans have received the Nobel Prize in medicine than Europe, Canada, Japan, and Australia combined, which together have twice the American population. America has potential to lead the globe in cutting edge medical care, delivering service that is paid for fairly, accurately, and efficiently. It’s time our payer system caught up with our world-class talent and facilities.

The process of connecting the American healthcare ecosystem’s 3Ps (Payer, Provider, and Patient) has been marred with inefficiencies and inconsistencies. Nowhere is this more evident than in the billing area, where inaccuracies and disputes are commonplace. Resolving these issues is both time consuming and labor intensive—payers often have to jump through hoops to get to the real essence of a provider’s claim and translate accurately the real costs to providers and what to collect from patients. Such billing challenges, or even simple opacity, are not isolated instances—they are embarrassingly prevalent. A 2016 study by the Medical Billing Advocates of America found errors in three out of the four bills they reviewed.

These inefficiencies have added to a fractured, disconnected healthcare ecosystem; patients harbor animosity toward health insurance payers when they are billed more than they expected, while payers and providers are in constant dispute over reimbursement and shared payment arrangements. As a result, the tension can be felt across all constituents.

What’s behind these billing errors? Provider administrators sometimes enter incorrect procedure and diagnostic codes. A simple typo might exponentially increase the cost of the claim. For example, with a single misplaced or misread digit, an X-ray on an ankle might incorrectly register as an image of the blood flow to a brain. Many of these inaccuracies can be attributed to well-meaning human error—and payers need to develop strategies to combat these relatively benign mistakes. They must move forward and work together with providers, because playing the blame game harms every facet of the delicate healthcare ecosystem. But this doesn’t completely rule out the possibility of fraud. In some cases, providers have generated inflated revenue by intentionally using the wrong billing code (a practice commonly called “upcoding”) or incorrectly using modifiers to bypass the review process (e.g., the use of Modifier 59 to report distinct procedural services not normally reported together).