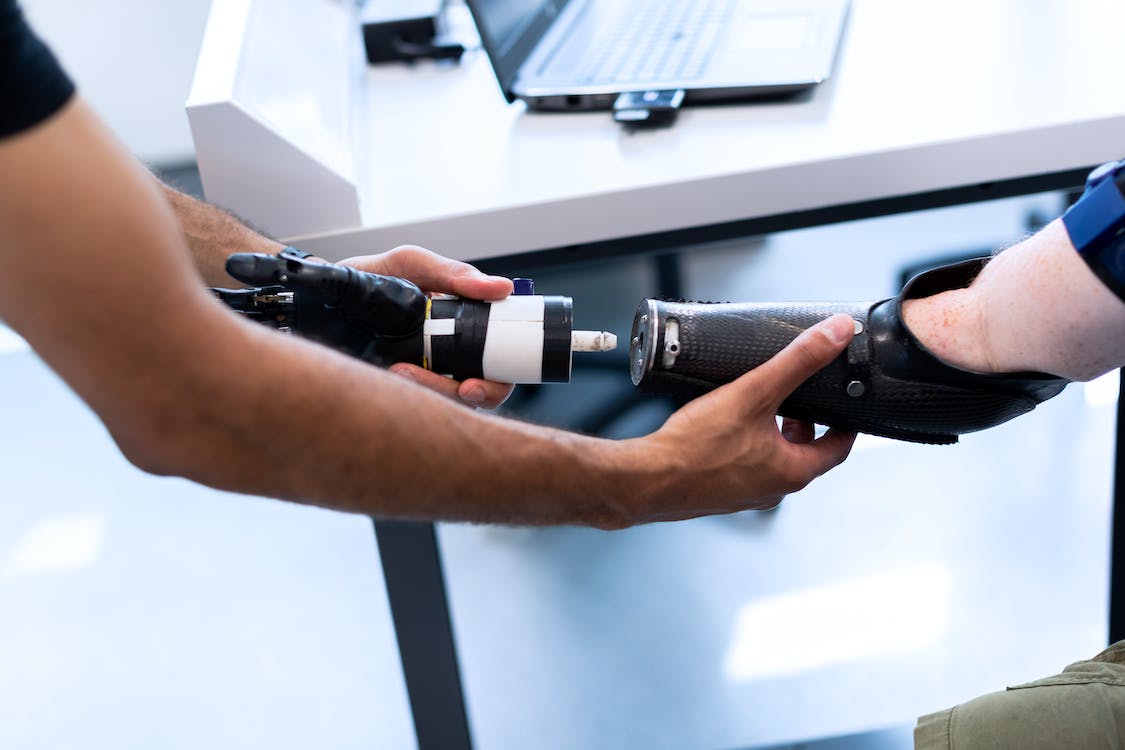 Have you ever wondered about being operated on for surgery without anesthesia? Or, have you ever thought about what life would have been for the disabled if there were no prosthetic or artificial limbs? Also, could anyone even think about a successful health procedure without the use of imaging techniques? Indeed, such a scenario does not even seem close to being possible.

That is the power of medical science and innovations today. However, it wasn’t always like this; there has always been a gradual process towards the objective. Like every other sphere or area of life, medical science also has been through stages to reach an excellent status and make life convenient.

It is also fascinating to know about the professionals at the helm of affairs who control it all today. The industry could not achieve its success without the frontline workers’ undying commitments and administrative workers’ diligent contributions. In the most straightforward terms, healthcare administration experts manage the entire operation in any hospital. From routine matters, staffing, financing to planning, they are the ones driving it.

At this point, the field seems to gain our interest truly. But to be well versed with it, you will need to have adequate qualifications. In addition to the immense digital resources, it is a must to have a full academic qualification. One could choose from one of the healthcare administration masters programs online to build their career.

As discussed, medical advancements that we see now came to us through a phased process. It makes one curious about the discoveries that made the inventions of today possible. To find out, let’s have a thorough look at the subject in the details below.

Without imaging, it would not have been possible to know what is going on inside an ailing patient. In simpler terms, it is the imaging that allows for a correct diagnosis and subsequent treatment. The credit for this goes to Wilhelm Rontgen, a German physicist who experimented and discovered the x-rays.

A stethoscope is another instrument or tool that seems ordinary but is an incredible invention by all means. Inspecting an ailing person and trying to detect the accurate heartbeat without a stethoscope is quite tricky. That’s what the early scientists used to do, and it wouldn’t return accurate results.

Then, Rene Laennec, a French physicist, rose to the occasion to bring about a stethoscope forth. But the initial stethoscope didn’t look like the one we have today, which is a more advanced form of it.

Prosthetics have an incredible role to play to enable the disabled to move again. In simplest terms, it is the only hope for many around the globe. The only question was to make it more wearable and long-lasting. The technology honored its promises in this regard. Today, we have bionic tools or instruments fulfilling the needs of the disabled.

Some things are so ordinary in life that we can’t even think of them as inventions. However, the fact is that we have been taking those things for granted. Such is the case with a thermometer; it seems ordinary but is one of the breakthroughs that changed the healthcare industry forever.

We are familiar with the word Fahrenheit. Yes, it was Gabriel Fahrenheit who came up with the idea of a mercury thermometer in 1714. The idea is that the density of the liquid changes when we change its temperature.

It is rightly known as the cardiac pacemaker, and it has been instrumental since its very invention. It was the work of two Australian scientists who came up with the idea and implemented it successfully. Mark Hill and Edgar Booth came to the fore with the concept in 1926, experimenting with a prototype. In their experiment, they managed to save a stillborn baby’s life with their instrument’s help.

We know that to deal with present-day medical challenges, we needed something more than an imaging device. That is where CT scanners’ role comes into play, enabling sophisticated, advanced devices to construct cross-sectional images of our body. Godfrey Hounsfield was the one who first came up with the commercial version, rightfully receiving a Nobel Prize.

Today, antibiotics provide the most significant relief for pain and unease for the ailing. It is one of the most important medical breakthroughs in modern-day medical history. While most of us would know Alexander Fleming’s name as penicillin’s inventor, the story goes back further. In 1907, scientists with the names of Alfred and Paul created Salvarsan, the first-ever antibiotic.

Medical history consists of various experiments and relentless efforts of many notable scientists. Today, we must never take even the simplest inventions for granted. They allow the healthcare industry to advance further on their foundations. Scientists, experts, and doctors have always been behind almost every operational medical instrument and tool, further distinguishing their contributions.