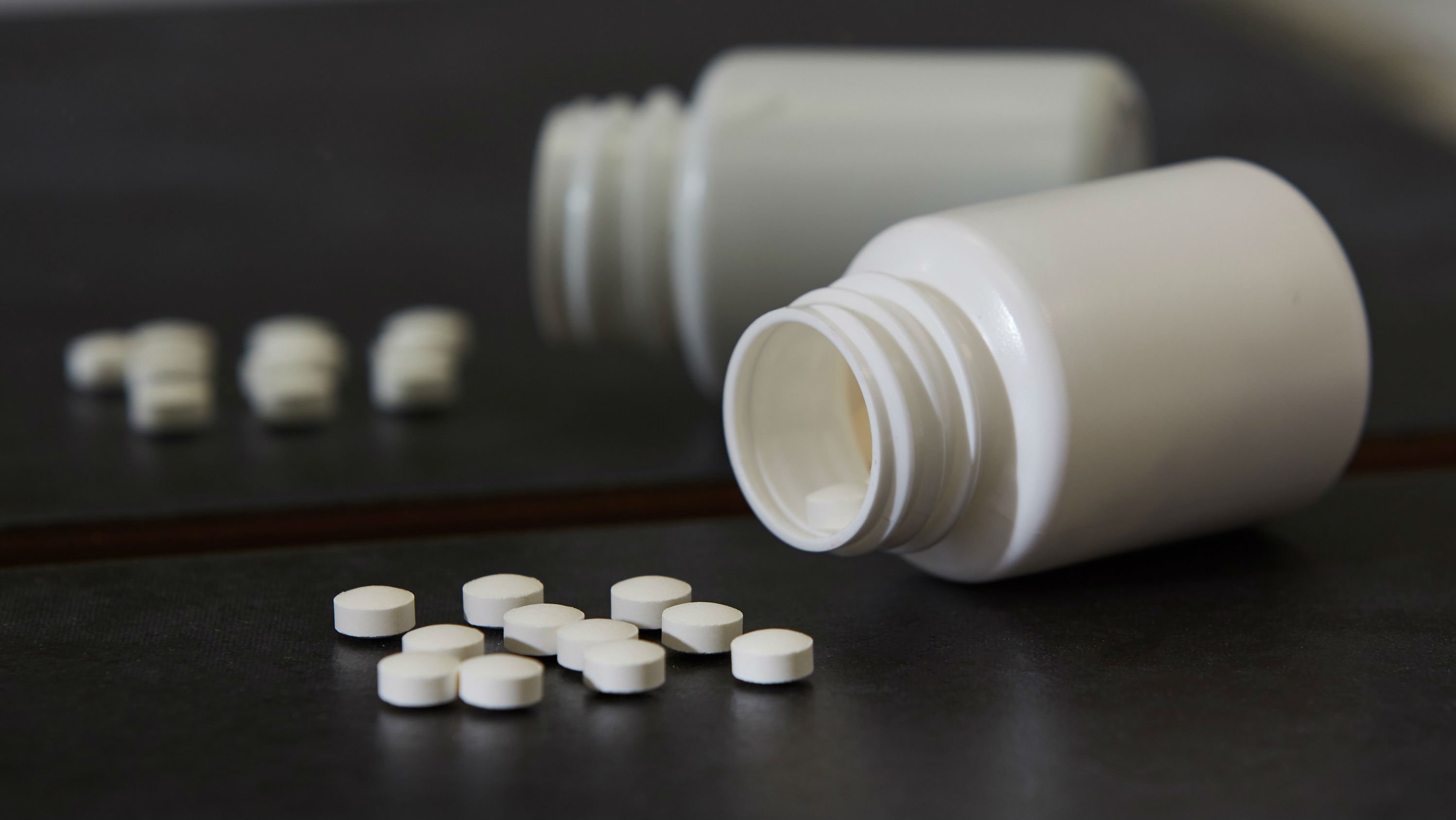 According to Statista, in 2019, U.S. drug store and pharmacy sales totaled nearly 297 billion dollars. While there has been a big focus on pharmaceutical companies and their sky-high prices in the media, including previously released drugs that were passed on to new owners and led to abruptly increased prices, the majority of a pharmaceutical company’s revenue is derived from a steady increase in prices of drugs that have been available on the market for quite some time.

There are multiple factors that go into pricing those medications, whether it’s Adare Pharmaceuticals or another company.

The Effectiveness of the Drug

When pricing medications, pharmaceutical companies consider whether they have the potential to change current medicine practices used to treat conditions that they target. They must also consider if the drug can prevent surgeries and other procedures or certain medical treatments. Drug companies generally price drugs higher if they can extend or have the potential to save lives. If they can reduce the number of pricey surgeries and doctor visits, they’re usually priced higher due to the savings they provide those who need to take them.

Of course, drug companies primarily price drugs to generate the most revenue possible, which frequently includes facing competition that will help lower the prices before enacting increases over time.

The research and development behind each drug (more often referred to as R&D) is another key issue in pricing. The amount of money, effort, and time invested in R&D for every drug has to be weighted when the cost of the drug is set. That often leads to higher prices to ensure the revenue generated exceeds the expenditures it took to develop the drug.

When you read stories in the news about drug costs, they’re typically talking about the drug’s list price and not the net price. The drug manufacturer sets the list price, but that doesn’t necessarily mean it’s what you’ll pay. In fact, few pay the list price, with the amount the drug company receives almost always much lower. Drug manufacturers provide billions of dollars in discounts and rebates on their therapies to private, state, and federal payers in addition to providing direct financial assistance to patients to help cover the costs that their insurers don’t cover.

While discounts can vary, they can be significant, as much as 50 percent or even more, due to negotiations between insurers, pharmacy benefit managers, and manufacturers. If the government is the payor, most purchases have mandated discounts and rebates that are significant.

Due to the differences between the list and the net price of a pharmaceutical drug, focusing on the list prices doesn’t really reflect the reality of the actual cost. It’s like a new car’s MSRP – that’s the starting point followed by a series of negotiations and discounts that usually bring down the price dramatically.