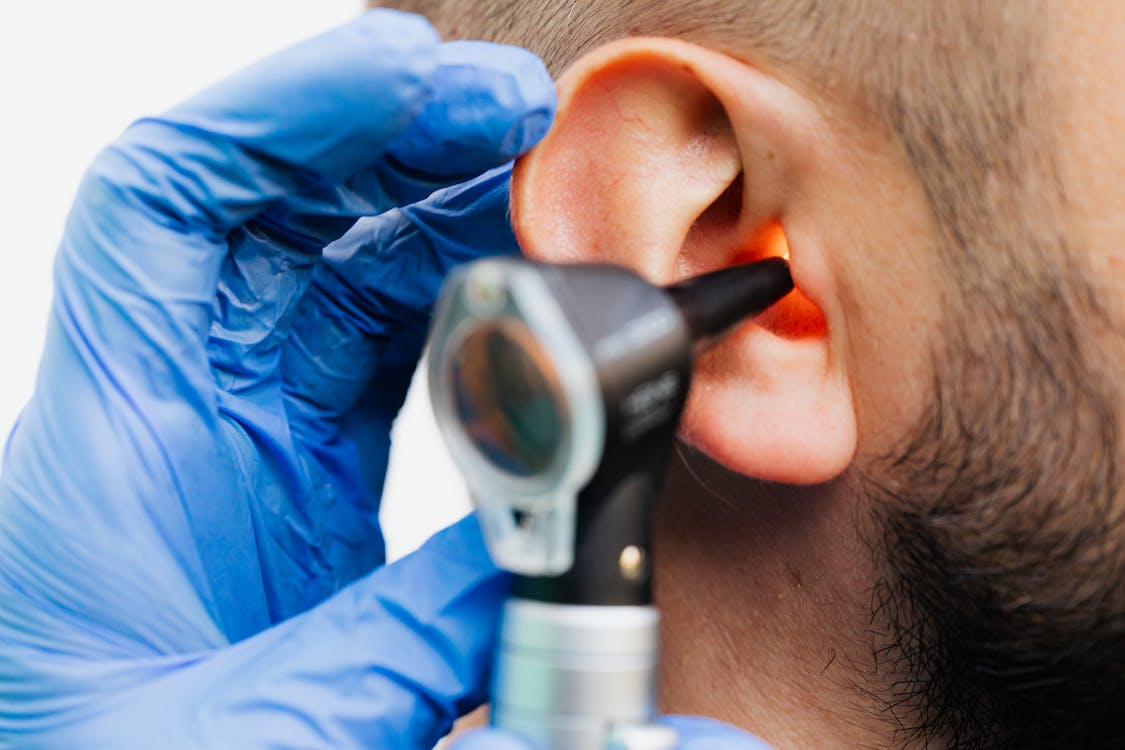 Hearing loss has long been one of the most common health issues of all. At the very least, it is one of those conditions that will affect the majority of people in their later years. This has long been the case, and remains unchanged. But there are a lot of changes in hearing loss around the world, and charting these proves quite insightful and informative.

As it happens, hearing loss across the globe is on the increase, and as we are about to see, there are a few possible reasons for this being the case. Let’s dive into it in a bit more detail.

In general, the world is seeing a sharp increase in hearing loss in all demographics and more or less every nation on Earth. Why this might be is hard to say, but part of the problem might be something to do with the use of devices alongside earbuds and headphones.

With these becoming more and more prevalent, and with there being a known correlation between their use and hearing loss, it’s hardly surprising that there is quite so much hearing loss these days, and that it is happening pretty much everywhere around the world.

Not only is hearing loss rising, but it doesn’t look to be abating any time soon either. In fact, the WHO projects that one in four people around the world will have some degree of hearing loss by the year 2050. In other words, that’s around 2.5 billion people, all with some level of hearing loss.

Around 700 million of those will require some access to ear and hearing care, and other services, if necessary. That is, unless there is some change in the way we currently approach hearing health as a world culture.

So what are the main causes of all this hearing loss? Well, it is estimated that roughly 60% of hearing loss can be prevented in children by immunizing them against rubella and meningitis. Similarly, improving maternal and neonatal care and screening for inflammatory diseases of the inner ear might prove to be extremely helpful in the near future. For adults, we are going to need to see a much quicker response to when a person has hearing loss, which will of course mean that more investment is going to be necessary very soon for this to be the case.

That investment is something that is currently lacking in the governments of today. However, they should perhaps consider making a change there – as it does seem that we will all benefit from an improvement in investment here. In fact, because of the manner in which early treatment helps to keep treatment costs low, governments can expect a real-terms return of around $16 for every $1 they spend on research and investment in hearing loss. Clearly, this is the step that needs to be taken next. Whether or not it will be is hard to say. We’ll have to find out.