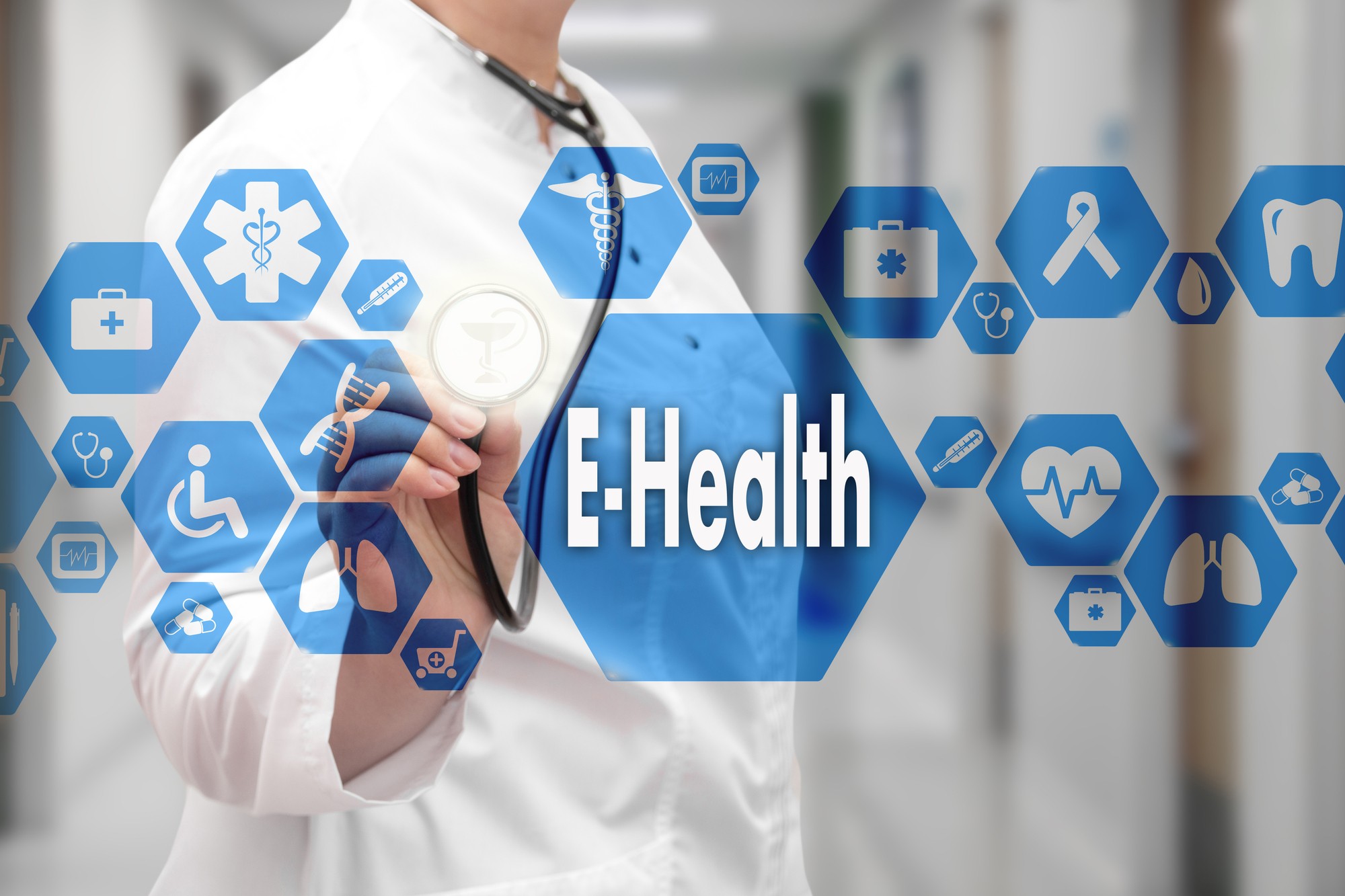 Perhaps you’ve heard the terms “eHealth app” or mHealth app” before. Maybe during the pandemic, you have experienced one yourself. More doctors and hospitals are now using them, and many patients say they enjoy them.

With eHealth apps, there are certainly drawbacks as well as positives. Let’s look at some of those right now, starting with some potential disadvantages you shouldn’t ignore.

The first and probably most significant problem with eHealth apps is that if you’re using one to see your doctor, you’re not there in the office with them in-person. Because of this, they can’t physically examine you. If you’re having a problem, you can describe it via the eHealth app. You can point to the body part that hurts. However, the doctor can’t put their hands on you, nor can they test some of your vital signs.

Because of this limitation, there are misdiagnosis possibilities. This can produce costly medical errors. Medical errors cause an estimated 440,000 deaths every year.

Since a doctor can’t always tell what’s happening through an eHealth app, they may require you to:

Another eHealth app limitation is that sometimes, the technology doesn’t perform quite like it should. This might be because of:

If you’re at home when you call your doctor, and the app struggles to work, that might be a Wi-Fi issue. It also could be that you need to update the app you’re using. If you “jailbreak” your phone, that also leaves it vulnerable to hackers and viruses. This happens more with Androids than it does with iPhones.

Still, it’s never a smart idea to jailbreak a phone. Your eHealth app might not work as well when you do, but you might have all sorts of other problems with it as well.

Some Individuals Don’t Have Smartphones

We should also mention that eHealth apps only work for you if you have a smartphone on which to download and use them. Many people do have smartphones these days, even those belonging to older generations. Still, not everyone has one, and this is not an option for those who don’t.

Some individuals might still be smartphone and technology-averse, but some might not have one because they’re expensive. Smartphones can easily cost upwards of $1,000 these days, at least for the top-of-the-line ones.

You can get a cheaper one, but even that might be an onerous cost for some people who have lost their jobs because of businesses closing.

If you don’t have a smartphone, you can’t use an eHealth app. If that’s the case, you’ll still need to see your doctor in-person.

Some Individuals are Not Tech-Savvy

One more issue is that some people have smartphones, but they’re not clear on their functionality. They might use them for the bare minimum. Something like an eHealth call might confuse them.

An Alzheimer’s patient in their 80s probably isn’t going to have the best time with this technology. They might accomplish a call in a rare lucid moment, but generally, it’s beyond them. If so, they have to go about their doctor visits the old-fashioned way.

They’re Ideal During the Pandemic

Maybe your doctor has a proprietary app they want you to use. Perhaps they use a more widespread one. In either case, eHealth app use has skyrocketed during the pandemic.

Perhaps you have an immunocompromised condition, and you’re worried about seeing your doctor in-person. Still, it’s time for a checkup, and you need medical attention.

With an eHealth app, you can avoid seeing your doctor and their staff face-to-face. You’re sure to feel a lot safer that way. You also don’t have to worry about driving yourself, getting a rideshare, or taking public transportation like a train or bus to get to your doctor’s office.

Some Insurance Plans Pay for Them

It also probably won’t cost you anything to use an eHealth app to talk to your doctor, at least with most insurance providers. If your insurance isn’t as good, they might still charge you something, but it probably won’t be very much. You might have a small out-of-pocket copay.

Most insurance companies understand that there is hardship during the pandemic, and they want their clients to have doctor access as easily as possible. They likely won’t want to gouge you for a simple eHealth doctor visit.

A Doctor Can Prescribe Medication Through Them

Some eHealth apps have considerably more functionality than just allowing a doctor and patient to talk to one another. If a doctor feels like they understand what’s happening with you when you speak via the app, they might be okay with prescribing you medication through it.

With many of these apps, they can do that. You can learn all about your new medication and prescription via the app, and then you can do a drugstore pickup with no problems. You could even get it shipped to you in some instances, provided it is not a controlled substance.

There are eHealth negatives and positives, but one thing is certain: they are here to stay. They were proliferating before COVID-19 hit, but now, more individuals than ever have tried them.

You might not have done so yet, but expect to try this option soon if you haven’t. Doctors appreciate them because they don’t have a whole waiting room full of people. You’ll probably like them for the reasons we mentioned, particularly the convenience of doing a comprehensive doctor consultation from your living room or bedroom.

The medical field is one that consistently utilizes technology, and this is just another example of that. As these apps become more complex and interactive, society will embrace them more, and soon, it will be like they always existed. Future generations will accept them as a matter of course.