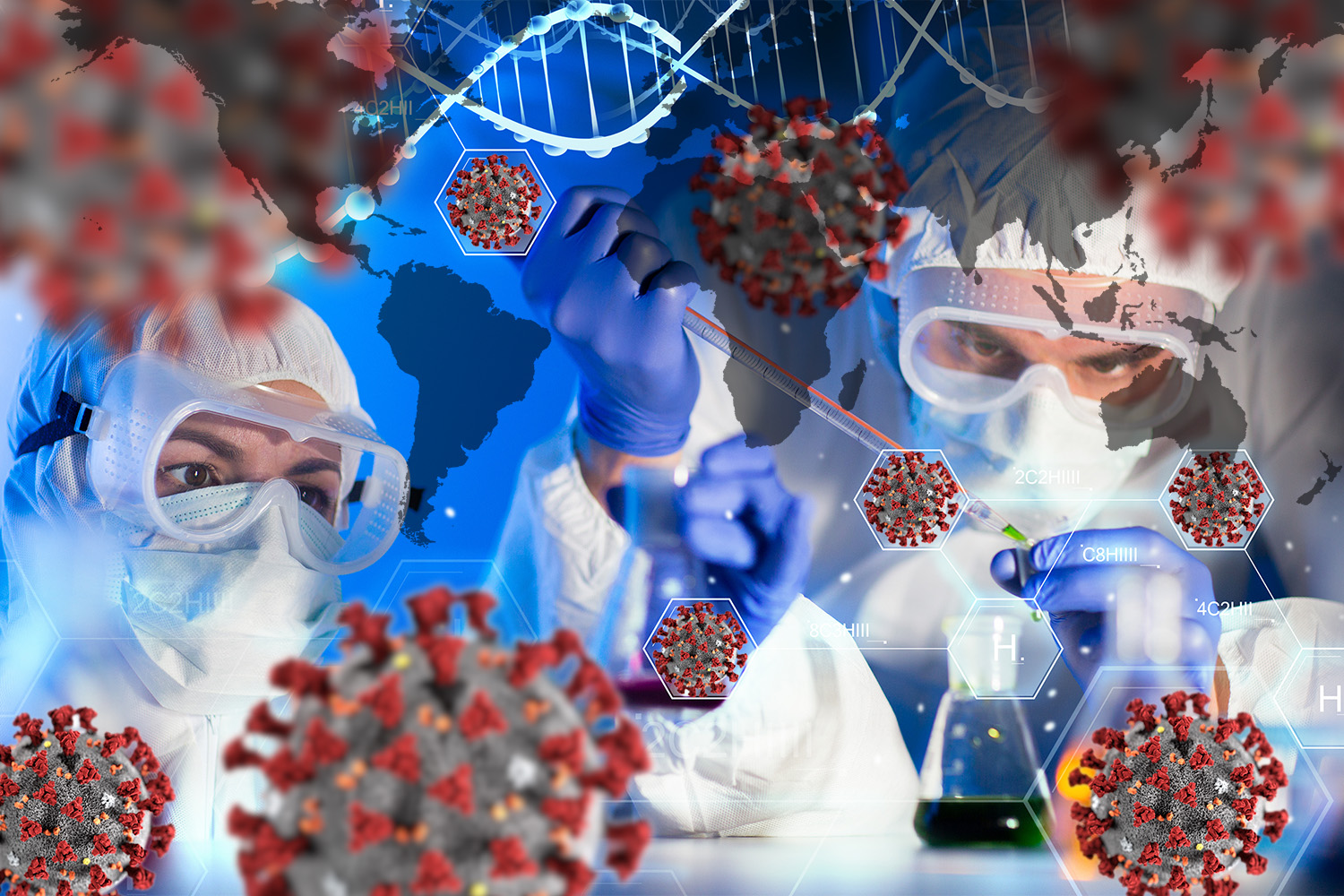 For years leading up to the COVID-19 pandemic, laboratories all around the world had been dealing with severe staffing shortages and major budgetary constraints. Those factors combined to push many facilities to the brink of closure and kept the rest from operating at full capacity for long stretches of time. Then, when the pandemic struck, those issues exploded into a full-blown crisis.

But it wasn’t all bad news. That’s because the sudden flood of work coupled with the need to reduce person-to-person transmission of the virus has prompted many facilities to speed up their plans to adopt additional automation solutions into their workflows. And it’s also giving researchers a reason to push the boundaries of current laboratory automation technologies to see what’s possible.

Here’s an overview of the forces behind automation’s growth in laboratories, as well as how the available technology is coming together to create the laboratory facilities of the future.

Even as the pandemic continues to rage, there’s growing evidence that automation is going to emerge as the cornerstone of the post-COVID-19 laboratory. Already, industry analysts are beginning to include the pandemic’s effects on the market. One such analysis predicts that the pandemic is behind an accelerating growth rate expected to top a 6% CAGR between now and 2024. That outlook points to a huge uptick in both interest and investment in automation technologies, at a pace that far outstrips pre-pandemic levels.

It’s also important to note that the surge in interest (and need) for laboratory automation isn’t happening in a vacuum. It’s happening at a time when laboratories are receiving a burst of both public and private funding streams intended to help them scale up to meet current and future challenges. In the US, the Department of Health and Human Services recently announced over $6.4 million of additional funding going to two major US labs to help them purchase new equipment to increase their capacity in the near term.

And that new sum is on top of the $11 billion already delivered to states and disbursed to laboratories to help them withstand the surge of work that had suddenly come their way. As it happened, the new funding reversed decades of declining budgets and diminished capacity at the state level and even bolstered private labs that had been forced to focus on only the most profitable research work to remain viable for the last decade.

So far, laboratory equipment vendors have already seen growth in sales of a variety of product lines as a result of the new funding, particularly among products that can become part of automated workflows. For example, BMGLabtech Luminescence plate reader and multimode plate reader products have seen a surge in demand, as labs replace older equipment with new hardware that can work with existing and next-generation automation technologies.

And, the use of automation isn’t just growing inside public and private labs. Some researchers are using it to build completely-automated laboratory concepts to test their viability for real-world use. In one example, scientists at UC Berkeley worked with lab technology experts and corporate partners to build a fully-automated COVID-19 test processing lab that can process up to 3,000 samples per day.

In a press release announcing the feat, they detailed the work that went into developing the workflow. Using off-the-shelf automation technology and preexisting laboratory equipment, they were able to stand up a functional automated lab in weeks – something that might take a private laboratory facility years to develop and launch.

A Glimpse of the Future

Taken together the sudden influx of funding, the booming interest in laboratory automation, and the proof-of-concept facilities already in operation point toward a future filled with self-operating clinical laboratories all over the world. In many ways, the pandemic has kickstarted a process that might have otherwise taken decades to achieve. And it’s a process that had to happen.

With labs all around the world at a point where they might have been unable to continue operations due to a lack of qualified workers and revenue streams, the industry was becoming trapped in a catch-22. They needed automation to remain viable but lacked the money to make it happen. So, in the end, the present situation, while far from ideal, could end up having a positive effect on the future of laboratories everywhere. And that, at least, is something to celebrate.