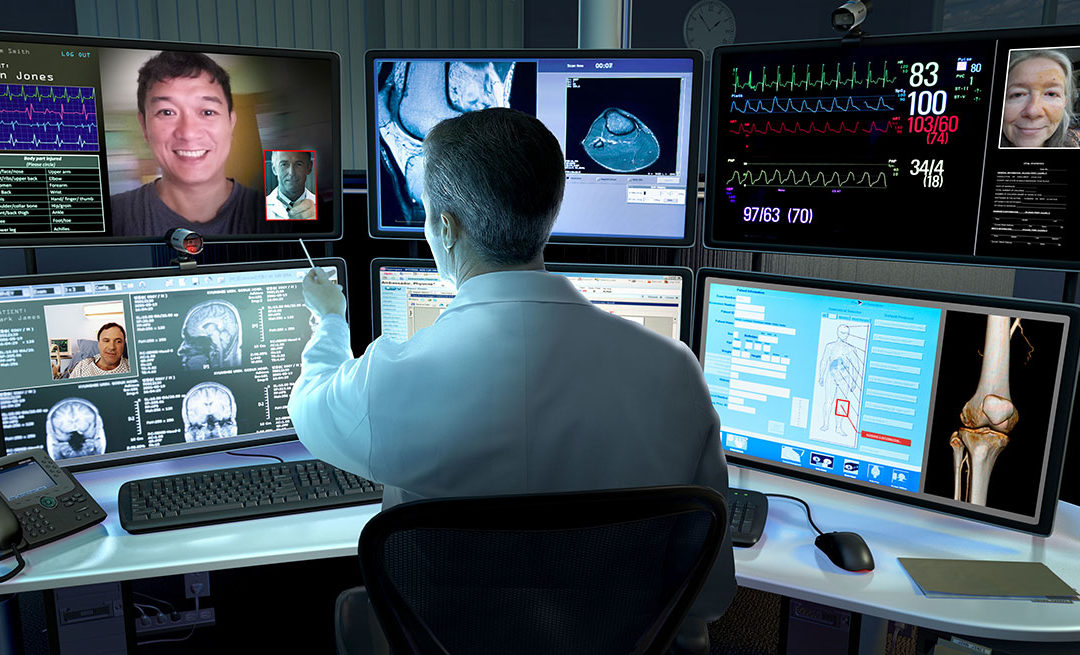 Besides the obvious reason that they aren’t sick, more factors hinder people from consulting a doctor, and some of them are concerning. On top of that, booking an appointment can be an excruciating process. It’s not uncommon for medical staff to put patients on the phone on hold for too long, only to tell them later that all slots are taken and that they should pick another schedule.

Thankfully, the problem of making appointments has been addressed, and the solution is quite a game changer. Medical facilities started using efficient patient portals, which is basically a website that allows patients to access their medical records online, including lab results from tests. The website can also be used to schedule appointments, pay bills, and exchange messages. Some portals are even equipped with more convenient features such as digital prescription renewals. There’s also the alternative of using a WordPress booking system or doctor appointment software if you have a small clinic.

But can patient portals encourage hesitant individuals to finally go to the doctor? By going over the discouraging factors listed below, we’ll find out whether digital technology can truly bridge the gap between patients and doctors.

Some people who claim to be healthy may just be unaware that they’re actually at risk of developing a condition that runs in their family, or a disease that they might acquire from their unhealthy habits.

It’s also possible that they just don’t fully understand what “risk” means in relation to their health. They may only understand the obvious risks that come with smoking, for example, but not the less evident ones such as environmental and genetic risk factors. If people’s unawareness doesn’t change, then it’s likely that they’ll never consider visiting a doctor until a health emergency occurs.

It’s hard to blame people for being afraid that they might have a serious illness, but letting this fear affect their reasoning can lead to more harm than good. There’s also the issue of anxiety triggered by anything related to hospitals and health. Some people fear needles, doctor’s offices, and medical procedures. Meanwhile, others tend to overthink minor conditions, assuming that a simple rash is a sign of a terminal illness, or a minor muscle pain is an indication of a serious muscoloskeletal condition. But as much as they’d like to be checked, they fear that their suspicions turn out right.

Embarrassment could also stimulate fear. When a patient’s problem is something related to their weight or sexual activity, they tend to fear whatever their doctor has to say. They might not also be particularly thrilled with a doctor making comments about their physique.

Some people don’t purposely avoid a doctor. They just don’t realize that it’s already been a while since they last had an appointment. If they’ve ever had any pain or discomfort, they simply mended it with medicine and rest.

Getting caught up in life also takes away the time people could have given for a medical consultation. They’d rather dedicate all their time for work or school, family commitments, and other responsibilities.

A lack of resources is also a factor. Uninsured individuals may assume that they’d be denied healthcare, while those who have state-provided coverage may think that they’ll be treated differently than those who are privately insured.

There are also cases where people would actually love to see a doctor, but don’t have one. They don’t know where to seek reliable services.

How Digital Technology Can Help

Because patient portals allow e-consultations, people who fear hospitals no longer have to walk its creepy halls to talk to a doctor. They can relay their concerns from the comfort of their homes, and only be on site when it’s absolutely necessary.

Anxious patients can be spared the trouble of dressing up and making a trip to the doctor’s office, as they can simply send a direct message to their doctor via the patient portal. When their doctor affirms that tests won’t be necessary and that their condition shouldn’t be worrisome, it will take a burden off their shoulders.

For people who are just too busy with their daily lives, the patient portal can help them address their allergies, minor injuries, or any non-serious conditions by simply taking out their phones and making a remote appointment. Uninsured individuals may also use it and feel more secure because they don’t have to endure awkward phone conversations anymore.

It’s also common for young people to prefer online conversations to those done over the phone, so online appointment bookings are a relief to them. This can encourage more young and healthy individuals to take their health more seriously.

Lastly, patient portals also enable people from remote areas to obtain clinical services. The streamlined technology will keep them from being overwhelmed as they determine what type of healthcare they need.

While convenient digital technology won’t automatically encourage every hesitant individual to visit a doctor, it’s continuous improvement can, at least, help them overcome their hesitation gradually. E-consultations will eventually be the norm, finally bridging the gap between patients and doctors.