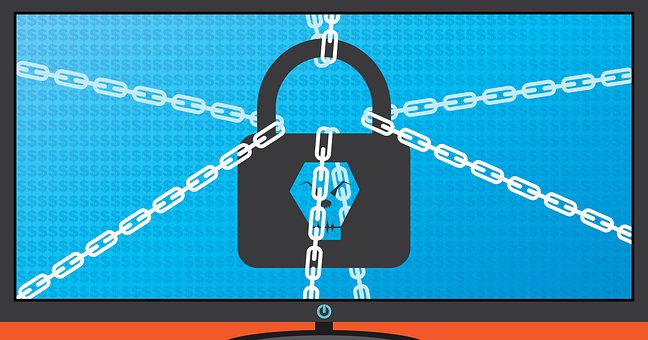 Anyone who watches the news should be aware of the constant threat of identity theft. Every day, hackers create new scams and tactics to steal private information that they can sell to the highest bidder or use to take out loans and credit cards and put victims in debt. Unfortunately, few industries are as exposed to these threats as the healthcare industry.

Every time someone goes to the doctor, they are sharing personal details with their medical provider and other staff, which gets logged into a computer for later — and hackers are eager to unlock this treasure trove of private info. As technology advances, so will the threats, so extra precautions will be necessary. Below are the threats coming down the pike and how to prevent them.

Healthcare will always be a huge target for cyber thieves simply because of the pure amount of information that is created with every doctor’s appointment or surgical procedure. An emerging threat that is gaining steam is ransomware attacks, where hackers take control of patient data with the hope of illegal profit.

Just one example includes how, early in 2019, hackers gained access and encrypted the data within the computer system of provider NEO Urology. Fearing the worst, the staff paid the requested $75,000, and the data was freed. It was a painful price to pay for a threat that could have been avoided.

All it takes is one successful scheme to bring the criminals out of the woodwork. Since the NEO hack, several other ransomware attacks have occurred around the country, including instances in New York and California, where thousands of patient records have been compromised. When these attacks occur, it is not only patients that face the consequences, but also the business, as the cost to repair a corporate image and fix the damage could cost a company millions.

New technologies are on the horizon, but they too must be safeguarded from cyber threats. Lately, the idea of integrating artificial intelligence into hospitals has been gaining steam, as experts believe that this technology could limit the number of hospital errors as well as assist with earlier detection of medical issues. However, while this technology continues to evolve, it is still open to the risk of cybercrime.

As a first step to securing your hospital systems, a penetration test should be completed. Penetration testing involves inspecting your system for vulnerabilities, such as weak firewalls or poor security policies, and creates a report, so you know what to fix to protect patient information involved. Your baseline security should be intact before adding any new features.