Children are a source of worry for every parent. You spend several years raising them and hope they turn out alright. There are thousands of books and articles on how to raise children properly. However, they don’t always work out, and it’s generally down to trial and error. Imagining that your teen is abusing drugs is frightening. Needless to say, if your child is caught abusing drugs, they may end up facing trials for their errors.

Teens deal with several physical and emotional changes. This makes it difficult to pinpoint whether some symptoms are drug-related or just mood swings as a result of hormonal changes. Below are red signs that your teen is abusing drugs.

Possession of the drugs

This is a glaring red sign. Some drugs such as marijuana are distinctive, but they may be abusing prescription pills, which may be hard to discover. The Internet has it all, though. Search for the symbol of the pill and see what comes up. You may as well ask the kid.

A change in your teen’s behavior is probably the first thing you’ll notice. Are they acting differently to a point where it’s affecting their relationships with other family members? That could be a sign of drug abuse. Watch out for the following behavioral changes.

END_OF_DOCUMENT_TOKEN_TO_BE_REPLACED 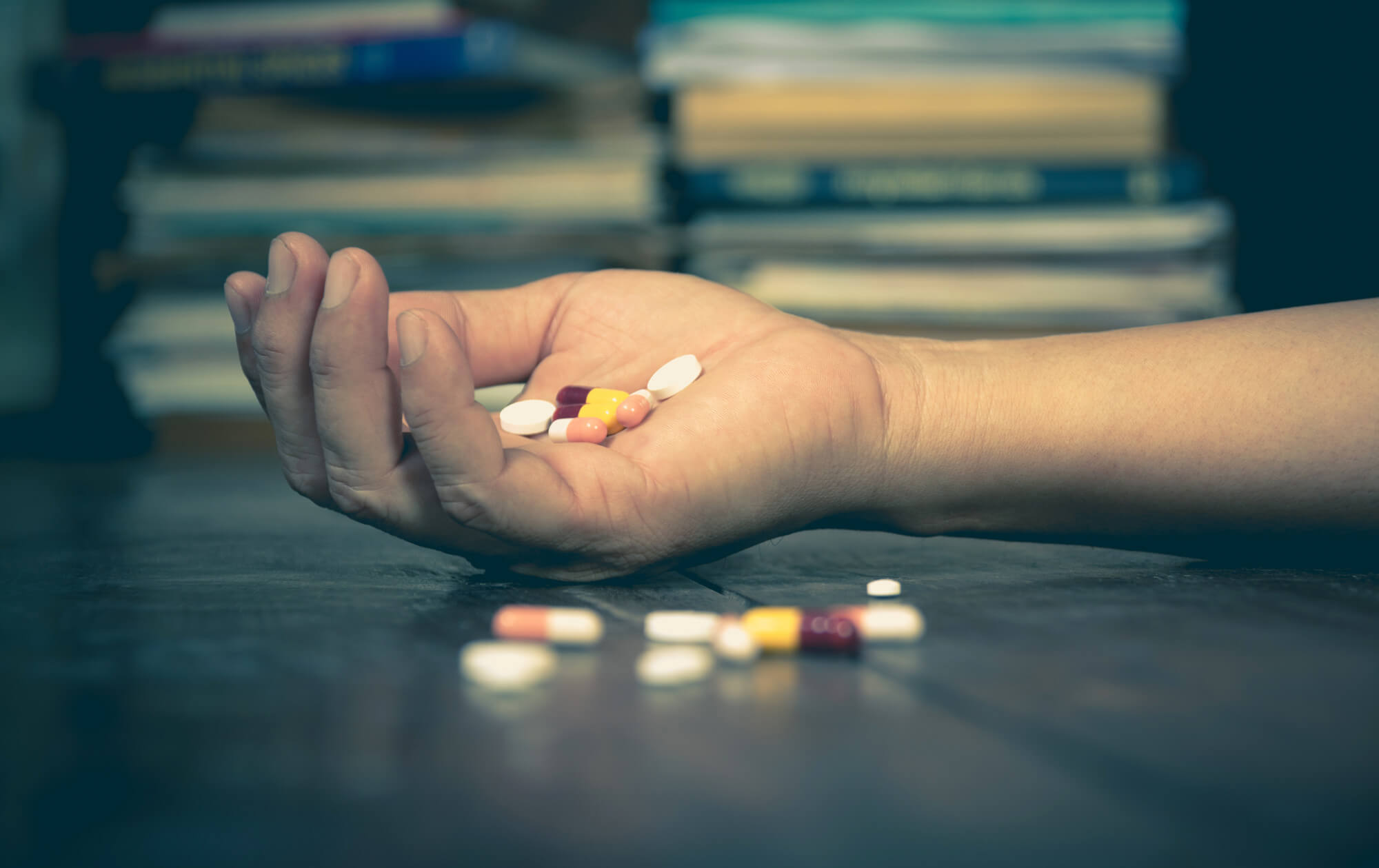