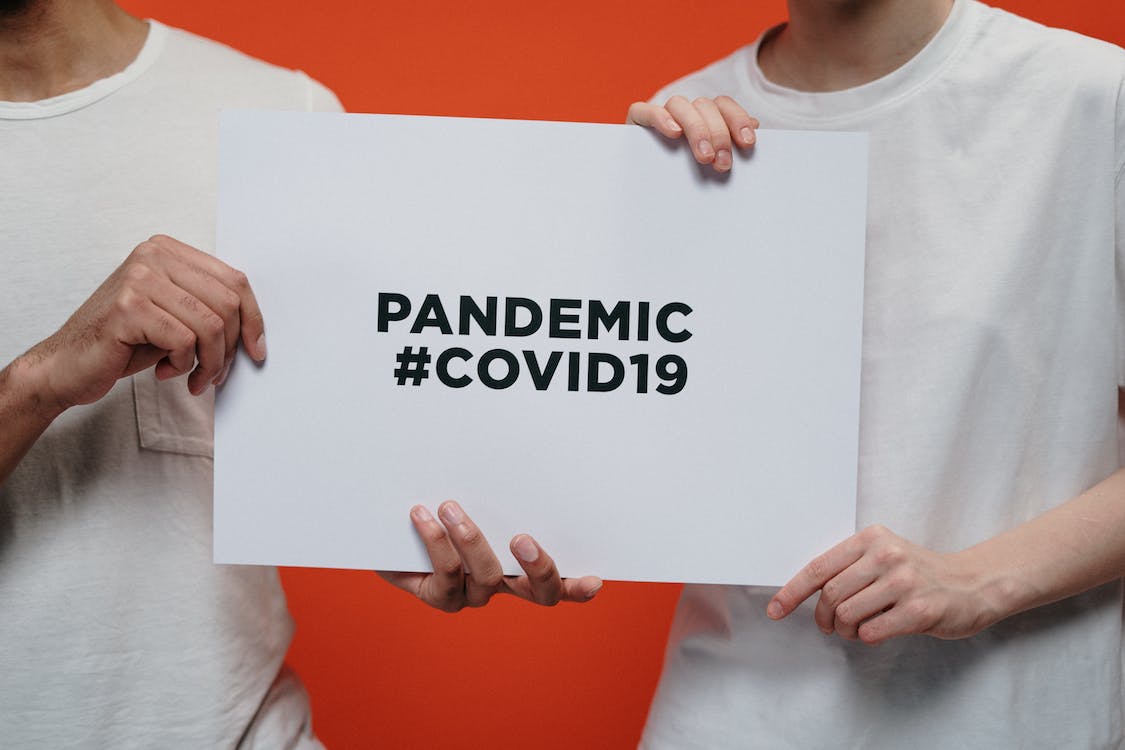 Since COVID-19 started causing havoc all over the world earlier this year, things have been tough on the medical industry. There have been massive influxes of people to hospitals with a range of symptoms, hoping to get the best treatment possible.

But, how well equipped is the healthcare system now, and will it be able to withstand a second wave in the current condition it’s in? Right now, that’s debatable, considering not a lot seems to be able to go right when it comes to the pandemic.

The first thing that you’ve got to consider when thinking about how well the healthcare system is equipped is equipment. If you’ve been to hospital recently, or you’ve been reading the news, you might have noticed that one of the main concerns is that there isn’t enough equipment. Keeping patients and staff safe is supposed to be one of the top priorities, but you could be forgiven for thinking it isn’t.

Even if you take out things like masks and special measures for COVID-19 specifically, there was still a lack of equipment before this. If anything, this has gotten worse since the virus hit due to needing more than ever before.

Things like medical computing carts have to come second to protective measures as they should, but the lack of equipment proves that we just weren’t ready for this.

You see on the news constantly about hospital workers appealing to governments because they need more equipment, but it never seems to arrive. Or, when it does, it’s not in the quantities that are needed, leaving some patients without, which of course, is not acceptable. It’s fair to say there are limited resources available, but this appears to be something else entirely.

But, then you have the issue of having enough staff to even cover the amount of patients hospitals are seeing. It is estimated that around 80% of people recover from the virus without having to be hospitalized, proving that those who end up there need urgent care.

Sadly, many healthcare systems across the world are underfunded, meaning that equipment and staff are on short supply. It’s also true that staff are having to take time off because they are unwell, sometimes catching the virus from patients due to lack of protective gear.

If there aren’t enough people to run the wards in hospitals and look after the patients under the care of that hospital, then it can’t be said that the system is equipped. It is a tough time for everyone, but those working in frontline healthcare are the ones calling out the government to say that the measures in place are not good enough.

With things starting to ease a little, it is getting slightly easier to manage, but if a second wave hits, are we going to be able to remain stable?

It’s not possible to know right now, but if the first wave was anything to go by, more measures need to be taken to protect hospital staff and patients, and more equipment needs to be brought in to help deal with the fallout.