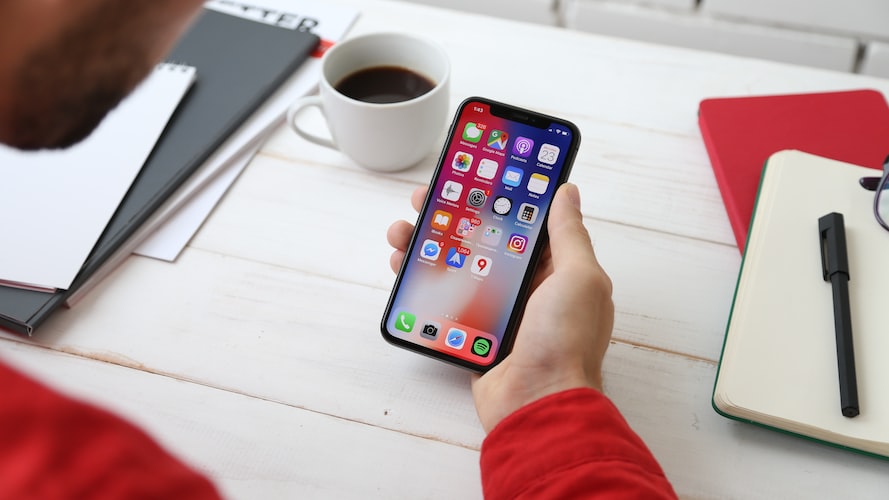 In a world that is constantly being upgraded, streamlined and enhanced by software and technology, is it possible that teaching will no longer be a human profession? What if A.I. progresses to the point that it is unfathomable that humans could even compete? What we are seeing now is the early evolutionary stages of the technology that will soon make these progressive ideas commonplace.

In many ways, this future is already here, as there are numerous applications that already teach us a variety of skills. The platforms and social media applications that we interact with have highly advanced algorithms that are programmed to provide us with the latest news and information. In our pockets at all times, is a highly advanced computer that is capable of executing numerous tasks. Whenever we wish, our smartphones can be used to teach us any task or skill. Let’s have a look at some of the ways technology is currently replacing teachers as we know it.

One of the most amazing things about our generation of technology is phone applications. These small software programs are often overlooked and taken for granted. To imagine such technology would be so readily available, even just 20 years ago, would be astounding.

Any new skill or hobby you are looking to become proficient in has an app dedicated to it. For chess or learning languages, for instance, there are numerous apps that help you pick up the skill. For card games like poker, there are different training apps that teach you the fundamentals, oftentimes made by industry legends.

When it comes to specialized skills, these apps are often made by or in partnership with industry professionals that help develop the app’s curriculum. This, in turn, creates a course that is available to an unlimited number of people at a given time. Not only that, but apps are interactive, and can be updated constantly with new courses and information. Apps often have embedded AI programming that slowly understands how you learn and the best way to teach you. Overall, this is just incredible technology that is readily available for you to learn, and oftentimes for free.

Even though we touched on it in the apps section, Artificial Intelligence deserves to be mentioned in its own right. Quite frankly, we have not begun to even scratch the surface of potential when it comes to AI in relation to teaching. What science is envisioning is software and programs that can learn with the student. The programs will be able to work with a student and understand the best ways to teach them after a certain amount of time.

Once this data is continuously reviewed and cycled over and over, the AI will get increasingly efficient at it. While there are numerous concerns we can draw, the benefits could be overwhelmingly positive and revolutionize public schooling. Not only that, but more individuals would presumably be in favor of paying for trade programs if the cost was ultimately cheaper with better results from AI teachers. The possibilities are staggering. It should come as no surprise that this technology is already being trialed in several schools and universities around the globe. 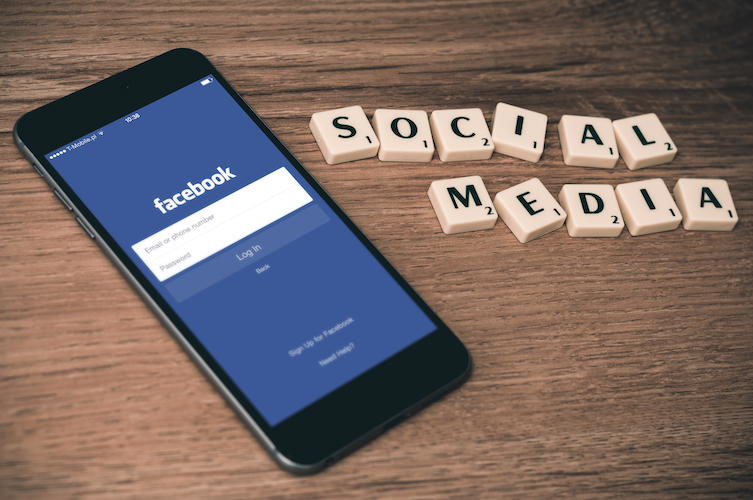 Social media platforms are another facet of technology today that is taken for granted as many people can no longer remember a world without them. While teaching has traditionally taken place in a classroom, social media has brought it directly to your home, whenever you want it.

A great example is a website like Youtube, arguably a social media type platform as it is driven by the content of the users. The incredible thing about Youtube is the manner in which it has been utilized to teach others new skills. Many young entrepreneurs have taken to Youtube to learn a trade, or an industry and gone on to a new path of wealth and personal growth in their lives. It’s simply incredible how many traditional trade programs and classroom educations have been replaced by a video sharing website.

All social media platforms are similar in some way to the above example. From Facebook to Twitter or any other, industry professionals are using these platforms to teach others the knowledge and skills they have amassed over their lifetimes. While in a sense it could be said that there are more teachers than ever, it’s hard to deny that we’ve come a long way since the days of chalk and a blackboard.