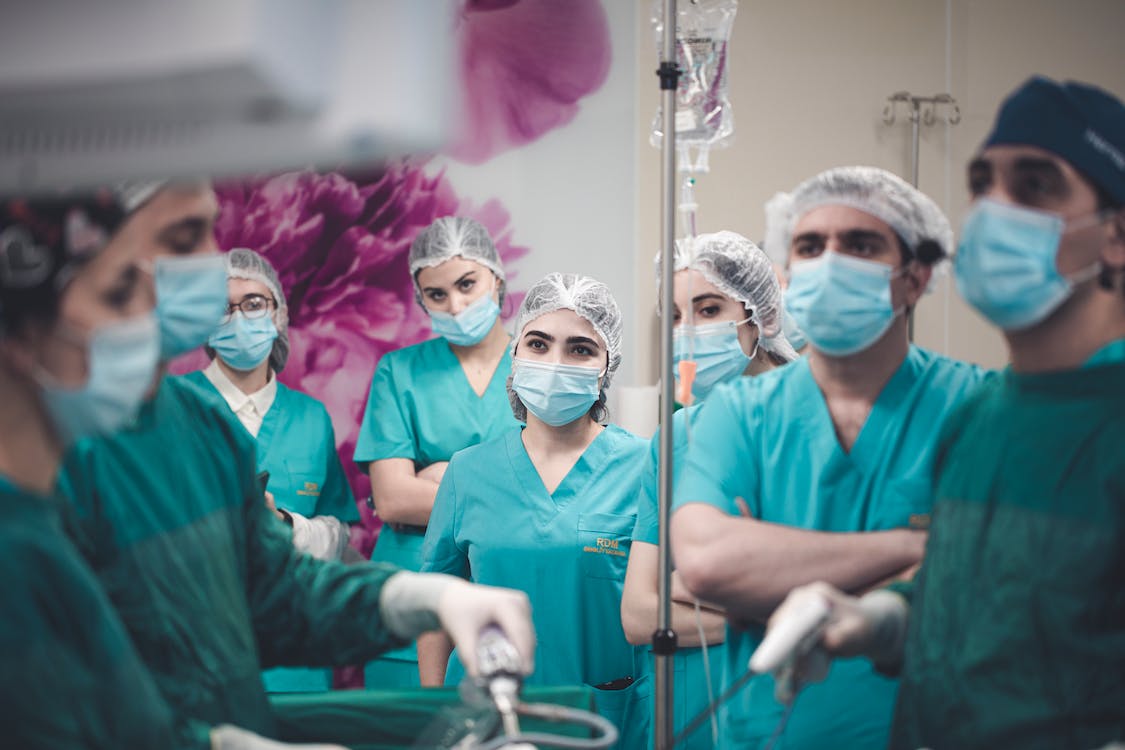 Most people don’t realize that it can take up to 15 years and an average of $1 billion to $2 billion dollars just to get one drug developed, pass clinical trials and ultimately approved by the Federal Drug Association (FDA). In fact, the sobering truth is that up to 90% of all clinical drug trials fail.

Considering this, it’s actually nothing short of a miracle that the COVID-19 vaccine was approved within just two years. In truth, COVID-19 changed medical research and drug development radically in that it kick-started a lot of innovations in technology. Today, technological advancements are allowing pharmaceutical scientists and laboratories to reduce the alarmingly high failure rates of clinical drug trials.

Why Do Most Drugs Fail in Clinical Trials?

Faced with the reality that only one in ten drugs pass regulatory approval and clinical trial testing, intense research continues to investigate the reason for this. According to an analysis published by Nature News, researchers determined that clinical efficacy was the culprit for almost half of all failures. In other words, the drugs simply didn’t work or did not render the intended effect in patients.

As if these barriers to approval weren’t enough, another 10% of all drugs never pass muster simply because there is no commercial interest, therefore they lack funding to bring them into the medical marketplace. Last but not least, ineffective planning and poor lab strategies are also factors that thwart drugs from graduating to fully approved status.

What is Being Done to Reduce Drug Failure Rates?

In light of these nearly insurmountable odds, researchers and drug developers are scrambling to improve success rates. Technology has played a huge role in producing better results, refining research and consequently, increasing the likelihood of drug approvals. Here are a few ways technology is bolstering the success rates in drug clinical trials.

Innovations in the Laboratory

In the early days, keeping accurate records posed challenges as research was mostly confined to paper notebooks and endless printouts. Today, however, advanced laboratory software systems are working wonders to store and analyze data seamlessly. Lab software also allows lab workers to collaborate, make digital notes, report findings and make edits all in one place so all the research stays current as well as easily accessible.

Consequently, the use of innovative lab software applications improves laboratory workflow as well as ensures better accuracy. As a result, this tech-driven efficiency contributes to the improved results through long-term clinical trials, thus reducing the risk of drug failure.

Technology has turned the tables on gene research. This has been critical in more successful clinical  trials.Gene editing tools can more accurately confirm correct molecule targets that are likely to produce illnesses and diseases.

Because of this new technology, gene testing produces more accurate data in terms of how candidates will respond to drug trials. As a result, molecular targeting has improved success rates for drug approvals.

Increasingly, scientists are using technology such as robots and artificial intelligence (AI) to gain better screening results during drug testing. Robots can automate millions of trials in the lab, which expedites the process of identifying possible candidates for trial drug testing.

Artificial intelligence is used in developing drug design as well as assisting in predicting reactions of trial drugs. Additionally, AI is able to more effectively test toxicity levels and get a more accurate selection of patients who may be ideal for clinical trials.

A ton of research goes into developing a new drug and getting it approved. In the past, a new drug might go through a decade or more of development only to wind up unapproved because there was not a sufficient commercial market to support it.

Today, pharmaceutical companies are using big data to analyze the use, need and demographics of potential patients who are in the greatest need of drugs in various stages of development.

Data mining and analytics is also important to repurposing drugs, which can determine how to use existing drugs in new or different ways that were originally intended.

Lastly, while the COVID-19 was an unprecedented crisis, it was also an effective motivation for the FDA to revise their approval process. Today, the FDA has implemented an Accelerated Approval Program, which is expediting the drug approval process. Drugs must still go through the rigorous testing process. However, approvals can be more quickly attained through the use of a surrogate endpoint.

A surrogate endpoint is a predictive measurement that indicates clinical benefits but is not necessarily a full measure of provable clinical benefit. While this Accelerated Approval Program from the FDA isn’t a technological contribution on its own, it is still an act that can greatly influence and improve drug approvals.

In conclusion, it should be clear that technological advancements are key when it comes to speeding up clinical trials and approving drugs today and in the future.