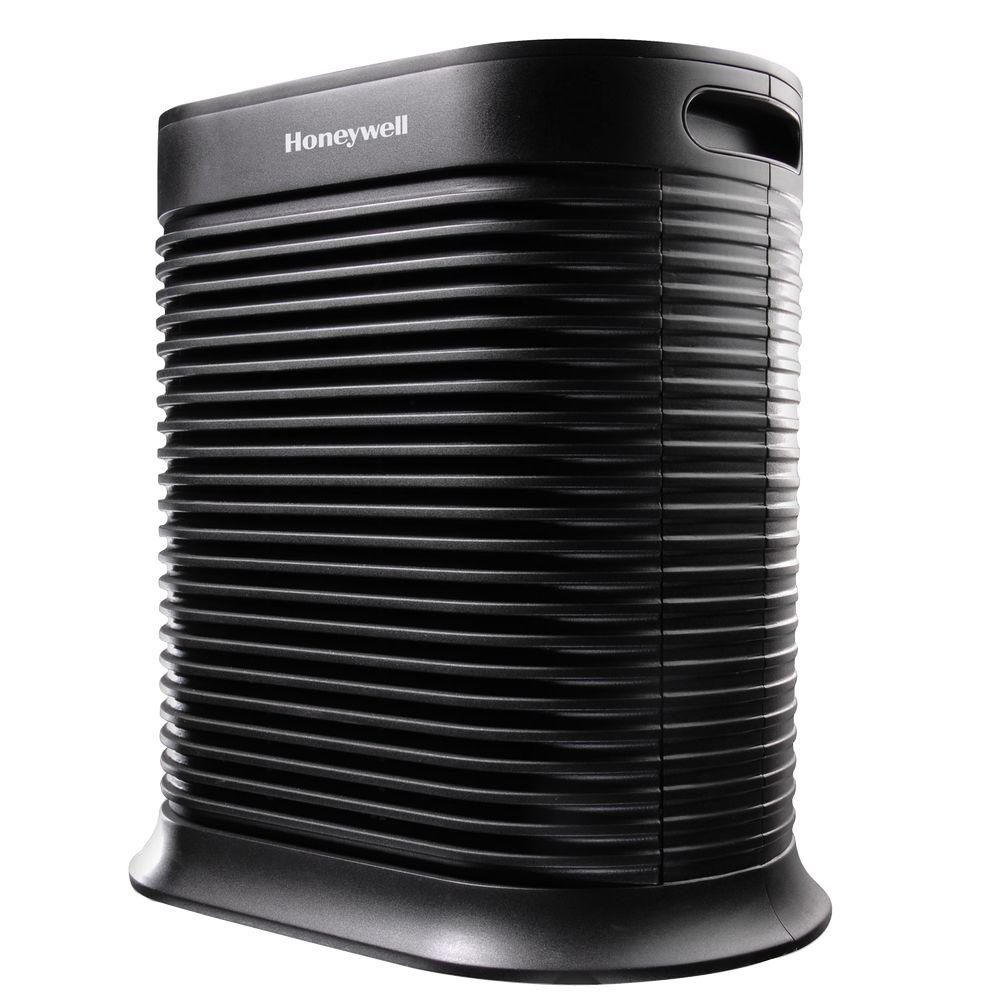 The air which we breathe can be affected by a wide array of external pollutants that compromise the quality of the air as well as have an effect on the humidity experienced in the air.

Pollutants and humidity in the air can cause a host of problems, not only to a person’s health but also to building infrastructure. It doesn’t matter whether it is indoors or outdoors, polluted air or air which has too much or too little humidity can be detrimental to our immediate environment.

There are a lot of common pollutants which occur inside and outside the home. Industrial fumes from factories can create smog as can particulate matter from passing traffic; while indoor pollutants can range from cooking fumes to pet hair as well as mold spores that are a sign of damp caused by humidity.

Their presence of pollutants in the air can lead to health issues, allergies and even building damage if the source of the pollutants isn’t addressed or at least mitigated, and although km they aren’t a new trend the prevalence of home air purifiers has grown into a huge industry with health-conscious families seeking to ensure the best possible quality of air.

But how do they work, and what should you look for if considering one?

Air purifier: how does it work?

Air purifiers as the name suggests work to rid the air we breathe of pollutants, leaving the air cleaner and healthier by extracting odors, smoke, pet hair, dust and other irritants that might be present.

Using a system of internal fans an air purifier will pull in air from around itself and pass it through a series of filters to remove any airborne particles before returning the purified air back into the room. The process then repeats itself at regular intervals, helping to keep the surrounding environment clean with minimal risks to health.

Why use an air purifier indoors?

Because air and pollutants are more concentrated indoors, air found inside the home, office or other enclosed environment is likely to be much more contaminated with harmful airborne particles than outside where the prevalence of air and open space significantly dilutes the concentration of airborne particles.

Cooking odors, pet hair and dander, dust and cigarette smoke are just a few common internal air pollutants that can adversely affect the air we breathe and the environment we live, affecting our quality of life. Air purifiers help to clean the air, removing food and smoke odors and can help reduce the effects of allergic irritants in the air such as pet dander by processing the surrounding air and trapping the harmful particles.

If you’ve ever noticed dark patches on your wall or ceiling then there’s a fair chance that there is a problem with damp. Damp is most often caused by having too much moisture in the air, leading to those unsightly patches that appear.

While an air purifier can’t address the issue of humidity – you need a dehumidifier for that – it can help to eliminate problems associated with damp such as mold spores which can be harmful if breathed in in sufficient quantities.

How do I know if an air purifier is working?

Obviously you can’t see air or in most cases the harmful particles that might be present so to check your purifier is working as it should then check the air flow out of the unit.

An air purifier sucks in air by way of one or more fans; it then blows the air out once it has been cleaned. If there’s little or no air being blown out then there’s likely a problem that needs to be addressed, such as the filters requiring to be cleaned or changed as when clogged up with particles air flow will be restricted.

Make sure the purifier is regularly cleaned according to the manufacturer’s specifications for cleaning and changing filters depending on the type used. Filters that aren’t cleaned regularly or replaced lose their ability to filter the air and could even cause damage to the unit.

Using an air quality monitor will also provide a handy indication whether an air purifier is working properly. Once you have a baseline figure for the air quality, you’ll be able to gauge from future use of the purifier whether the quality of the air is improving or if there’s little or no effect.

How often should I run an air purifier?

For best results and a consistent quality of air then the unit should be left to run all the time although energy-conscious people might want to consider running the unit on a lower speed especially if they aren’t going to be around the home for a period of time such as when they are at work.

Air purifiers work best when constantly operating as the air quality within the home constantly changes and if only used intermittently won’t have the same effect on air quality.

Where should I put my air purifier?

The air purifier should be placed where there’s most traffic, but consider having a dedicated bedroom unit as the bedroom is where we spend a third of our lives! They should ideally be static in a location rather than being moved around constantly from room to room; if continually moved they won’t be able to provide a consistent quality of air.

Of course, much depends on the dimensions of the unit itself. Be sure to check some reviews before getting a particular model, for example this list of air purifiers for everyday care. This way you’ll know all the pros and cons of purifiers of different types and sizes.

While a purifier can remove harmful particles in the air, some allergies might be down to the air having insufficient moisture which can be added to via a humidifier. Having more moisture in the air – not too much to avoid damp – can help alleviate symptoms such as a dry nose, cracked lips, stinging eyes and more.

So why not consider operating both?

Using a humidifier working in tandem with an air purifier can significantly improve the quality of breathable air, adding valuable moisture while stripping away harmful pollutants that could cause harm. Kept clean and functioning and working together they form a formidable partnership helping to keep families healthy with the best possible air while defending against viruses, winter bugs and allergic irritants.