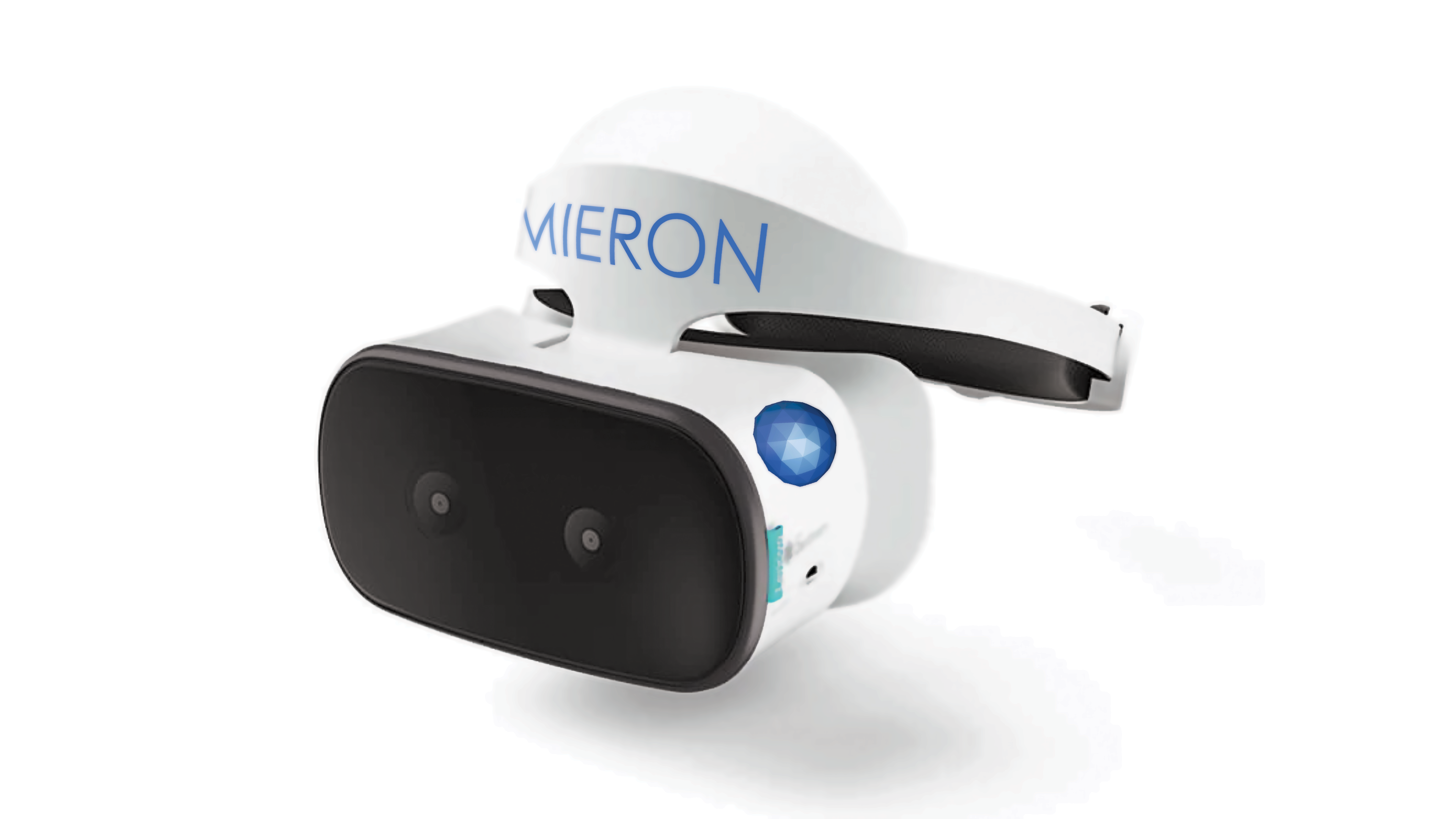 At Electronic Health Reporter, we take innovations from healthcare companies very seriously. For nearly a decade, we’ve featured their work, products, news and thought leaders in an effort to bring our readers the best, most in-depth insight about the organizations powering healthcare. That mission lies at the heart of all we do, for the benefit of our audience.

For the first time, we are officially naming some of the most progressive companies in healthcare technology, in our inaugural class of the best, most innovative brands serving health systems and medical groups. Our call for nominations for this “award” series received hundreds of submissions. From these, we selected the best companies from that class. The work these organizations are doing is forward-thinking; award-worthy, we think. We think you’ll agree with all of our choices.

In each of the profiles to come in this series, we’re share their stories — from their own perspective, through their own responses to our questions about what makes them remarkable. Some of the names featured here you’ll recognize, some you won’t. But we believe you’ll agree – all those profiled are doing innovative, groundbreaking work! That said, here’s a member of our inaugural class:

What is the single-most innovative technology you are currently delivering to health systems or medical groups?

We are the creators of Mieron VR, a virtual reality neuro therapy application that doctors, medical practitioners and rehab specialists are using to help treat and rehabilitate victims of spinal cord injuries and traumatic brain injuries, as well as neurodegenerative disorders like Parkinson’s.

How is your product or service innovating the work being done in these organization to provide care or make systems run smoother?

We’ve collaborated with dozens of healthcare facilities around the world to create a comprehensive library of virtual reality neuro therapy exercises based on the same principles of locomotive training, physical therapy and occupational therapy that doctors and nurses use with their patients on a daily basis.

What is the primary need fulfilled by the product or service?

With Mieron, we have brought VR onto the floor of hospitals and into the offices of healthcare providers to use with their patients because it’s not just a training tool. It’s a tool that you can use with your clients that are in your healthcare settings. We have pioneered the use of VR to again provide doctors and rehab specialists with a vast, and revolutionary, library of locomotive training, physical therapy and occupational therapy exercises that they can use with their patients.

A case study on VR and its use in healthcare is currently being put together by Dr. Jeff Berliner and the staff at Craig Hospital in Denver, which is one of the world’s foremost hospitals for spinal cord and traumatic brain injury rehabilitation. However, the impetus to create Mieron came from a young five-year-old girl named Eden Hoelscher.

A couple years ago, our two founders, Josh Dubon and Jessica Maslin, created a narrative VR experience with a well-known graffiti artist named Greg “Craola” Simkins. About six months after they finished that project, Greg reached out to Josh and Jessica to tell them about Eden, who had suffered a spinal stroke while doing a backbend in her living room. She was an everyday, average, active five-year-old little girl and the spinal stroke left her paralyzed from the waist down.

Her family moved to Kentucky so they could get her treatment at the Frazier Rehab Institute in Louisville. Unfortunately, being just five years old, Eden struggled with the rehab regimen and her family had heard about VR helping people with mental health and pain management so Greg reached out to Josh and Jessica  to see if they had ever looked into it. They hadn’t but they ended up flying out to Kentucky to spend two weeks with Eden to see everything that her spinal cord injury rehabilitation entailed, including the daily struggles that she was going through, both physically and mentally. They learned that SCIs were especially challenging for children because there are constant concerns about secondary complications of growing into an adult body, maintaining bone strength, maintaining muscle mass and managing risks of organ damage.

One of the first things they did was to delve into some preliminary testing after sitting in on some of Eden’s rehabilitation and locomotive-training sessions to better understand what the doctors were trying to accomplish and how they were going about it. One such exercise that they had Eden do was an assisted crawling exercise where a nurse held her hips while she tried to engage her core and draw her knees forward. Eden clearly didn’t enjoy doing the exercise as it appeared both painful and frustrating, and furthermore, she didn’t want to feel like a baby crawling around. They decided to take a chance and put a VR headset on her just to see if she would wear it and if it would make her dizzy, or uncomfortable, or even nauseous.

The headset they chose had a pre-programmed VR experience of professional skateboarding legend Christian Hosoi skateboarding in the famous Vans Shoes skate pool in Huntington Beach. It was set up for Eden to watch Christian skate through the headset while she was doing her assisted crawling exercise and almost instantly she started smiling while creating her own game of trying to hit his skateboard away from him each time he skated by her in the experience. They were blown away because not only was she doing great in her exercise, but they could also see in her face that she was having fun doing it.

After she finished and they took the headset off and Eden’s parents pulled Josh and Jessica aside and showed they the analytical results they were seeing of what had just happened. With the VR headset on, Eden’s perception of pain almost completely dissipated and she was able to exert herself with increased intensity for a longer period of time, and her overall state-of-mind and level of perceived happiness went through the roof as she smiled from ear-to-ear. That right: There was the “a ha” moment which ultimately led to the creation of Mieron VR.

Who are some of the clients and organizations served by the company. Name them.

How has the innovation advanced the field of healthcare or the practice of care?

Doctors and rehab specialists are now using VR for the same principles of locomotive training, physical therapy and occupational therapy that they’ve used with their patients for years on a daily basis.

How is the innovation changing lives — specifically?

Mieron is the leader in virtual reality neuro therapy and its library of exercises designed in the principles of physical therapy, occupational therapy and neurological engagement are improving mobility, independence and quality of life for users of all mobility levels.

What is the company’s go-forward strategy?

We are in the midst of a substantial seed raise that will aid the overall growth of Mieron, it will allow for the continual improvement of development, which will help scale and grow the company. It will also allow us to develop more virtual reality neuro therapy exercises and VR experiences.

What’s next, which problem is the organization working on now, and in the future?

We are working toward a partnership with a major health-tech/information-technology company, whose name must remain confidential for now, but this potential partnership will provide a quantum leap for Mieron and its potential to become a driving force in healthcare, especially for people with SCIs and TBIs.

What are the most significant lesson learned by delivering the innovation, product or service to health systems or medical group?

We’ve learned that nothing is a failure, it’s just a learning opportunity, especially with evolving technology. There are different situations we’ve learned from and for us, the key has been to actually learn from them and then implement a process to prevent that from happening again.