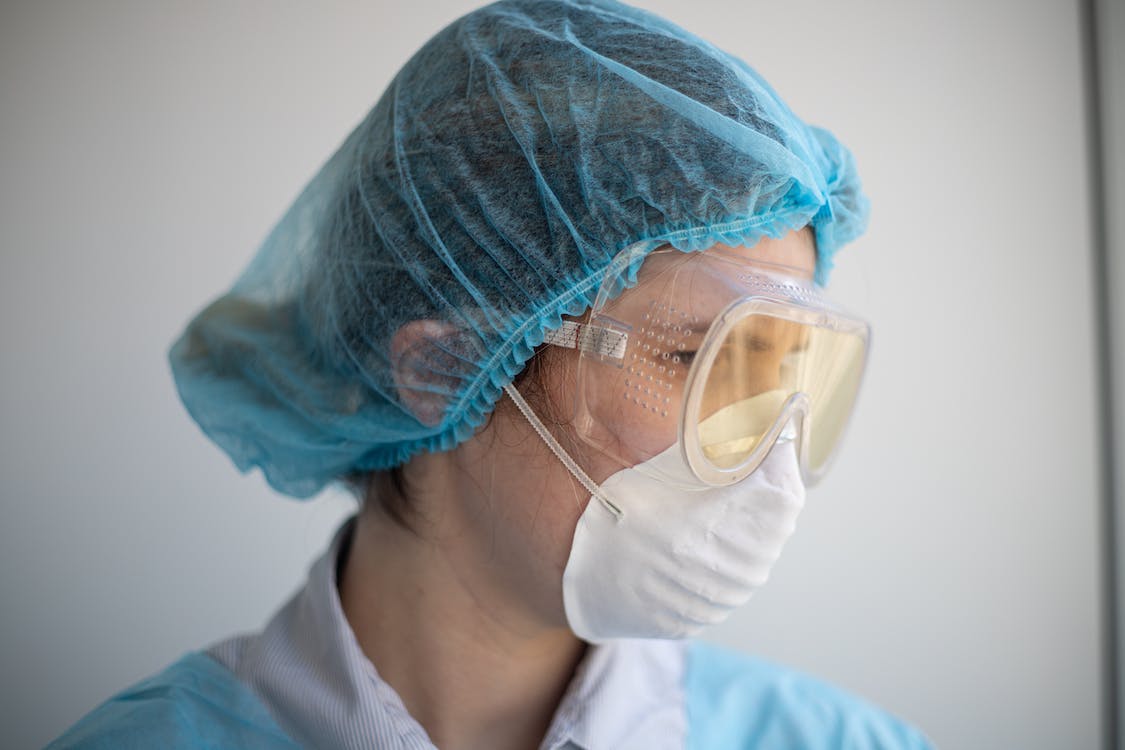 Over the past year, COVID-19 pushed the healthcare supply chain to breaking point. Throughout March, April, and May 2020, many offices could not get hold of the critical personal protective equipment they needed. And today, there are ongoing worries about vaccine shipments, delays, and insecure supplies.

Digital technology may be the answer to the sector’s supply chain prayers, according to Lab News. The site identifies four ways in which computer-aided supply chains are improving the situation and saving the system from shocks.

Historically, patients played very little role in medical supply procurement. Doctors’ offices, clinics, and hospitals would go to suppliers directly, and patients would simply accept whatever treatment they got.

Now, however, there is a trend to allow patients themselves to replenish their supplies. For instance, Convatec ostomy supplies are now publicly available via eCommerce to the public. Similarly, home assistants, such as Alexa, allow patients to issue voice commands that connect with suppliers, automatically delivering oral medication to them in the post.

Organizing tens of millions of vaccinations is a supreme logistical challenge. Doing it by telephone would push existing systems to breaking point.

However, analysts point out that digital technology is making the process considerably easier because of how flexible it is. Booking systems are able to accommodate for imperfections in the process, such as the fact that a lot of patients will miss their slots, and help get treatment for as many people as possible. They are also able to take reservations automatically, without requiring any human input at all.

QliqSOFT – a company behind such scheduling solutions – says that people are much more likely to book an appointment if they create it themselves. So it encourages healthcare providers to create sign-up systems instead of telling patients where they need to be and by what time.

Healthcare companies saw that they needed more visibility over their supply chains in the aftermath of the COVID-19 crisis. Missing or delayed shipments put a strain on patient services and made it challenging to deliver best practices. But in the first few weeks and months, they were unable to put effective systems in place.

Now, though, there is hope that digital technology will enable providers to see problems approaching before they hit. Practically speaking, this means that they will no longer rely on manual input but instead use automated systems instead. Blockchain tagging, for instance, is allowing some suppliers to ensure that goods move through the supply chain with low friction, lowering costs for everyone.

The role of supply chain digital technology is perhaps most profound in the case of PPE production and avoiding shortages.

In the past, hospitals and offices would receive large shipments every couple of years or so to keep stocks replenished. So a system built up where vendors would deliver orders in bulk.

Now, though, several platforms, such as GetUsPPE and Frontline.Live, are making it so that suppliers can react to the areas most in need. Medical professionals simply report whether they need PPE and then the supplier delivers it, according to their level of apparent desperation.