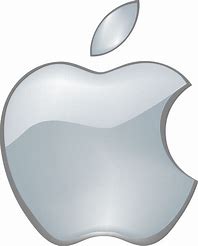 The goal of any API is to provide value, not just to the developers who use the API, but ultimately to the end users of the apps built by third-party developers. Thus, when building an API, you need to keep the end-users in mind. This will enable you to deliver not just a great DX, but also a superb user experience.

APIs can be very difficult to modify since they’re utilized by a lot of different apps from third-party developers. Thus, Apple is known for approaching API changes very carefully. When you have a popular API, you simply cannot push out an update with major changes that breaks some functionality as so many end users and developers will be impacted.

Thus, it is important to make whatever changes are necessary to an API very carefully. If you fail to do so, the repercussion could be long lasting and push developers away from your platform.

From examining Apple’s API strategy, we’ve learned that API developers need to focus on the end user experience, approach changes carefully, and work with the same solutions that external developers have access to. This will enable you to build powerful APIs that stand the test of time.