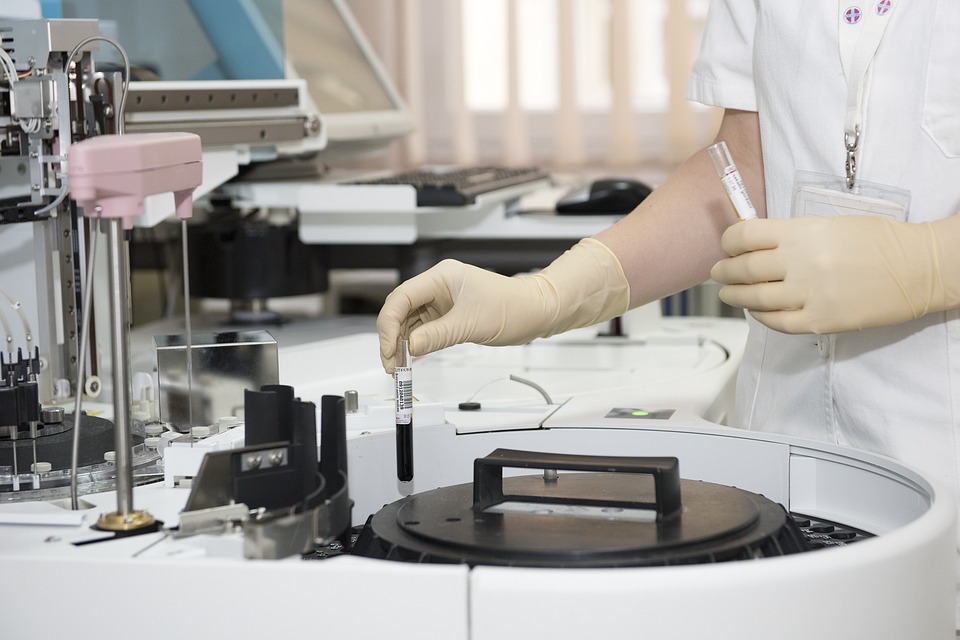 According to the Centers for Disease Control and Prevention, more than 50 million American adults had chronic pain in 2016. That is a whopping 24 percent of the population unable to go about their daily business normally.

Opioids are among the most popular conventional ways of managing chronic pain, but the emergence of the opioid epidemic has had researchers looking for equally effective but less damaging alternatives. The following are four healthcare technological advances used in the management of pain:

Electrical stimulation, or simply E-stim, is a physical therapy technique that uses electrode pads and an electrical stimulation device. The pads are attached to the skin on the painful area and connected to the E-stim device, whose work is to generate electric impulses. The impulses vary in intensity, and the physiotherapist will use the patient’s tolerance to calibrate the device.

E-stim technology works by stimulating the affected muscle’s contractions. Depending on the device’s settings and the target tissue, these contractions can take the form of rapid, painless twitches or be completely unnoticeable.

A TENS (Transcutaneous Electric Nerve Stimulation) machine is a battery-powered device that uses mild electrical impulses to relieve pain. The impulses are sent to the patient’s brain via the nerves at the expense of the target area’s pain sensations. In other words, the TENS machine’s tingling gets priority along the spinal cord on its way to the brain.

The result of this is a feeling of relaxation and the increased secretion of endorphins. TENS machines can be used to manage back pain, neck pain, period pain, knee pain, arthritis, sports injury pain, and pelvic pain.

Just like a TENS machine, a radiofrequency ablation (RFA) device works by interrupting pain sensations en route to the brain. RFA is, however, a tad more invasive as it involves the insertion of a microelectrode and a needle into the target tissue. The microelectrode heats the tissue, altering its pain-signaling ability.

On paper, RFA seems complex, but it is a simple procedure that most likely won’t call for sedation. That said, each individual reacts differently to RFA, so it is best to seek approval from a pain management professional like the ones at Seattle Pain Relief.

Infrared light therapy (ILT) involves concentrating a beam of light on an injured or swollen muscle to relieve pain. When IL reaches the target body cells, it gets into the cell’s mitochondria, increasing its metabolism and speeding up self-repair.

One important process initiated by infrared light treatment is the increased secretion of nitric oxide (NO). NO promotes blood circulation to cells and tissues. Sufficient oxygen and nutrient supply is needed to inhibit inflammation and swelling in the affected tissue.

Gadgets are transforming the healthcare world. These are some of the most commonly used in chronic pain management. Talk to your doctor about your preferences, and they will find a suitable remedy to incorporate into your treatment plan.