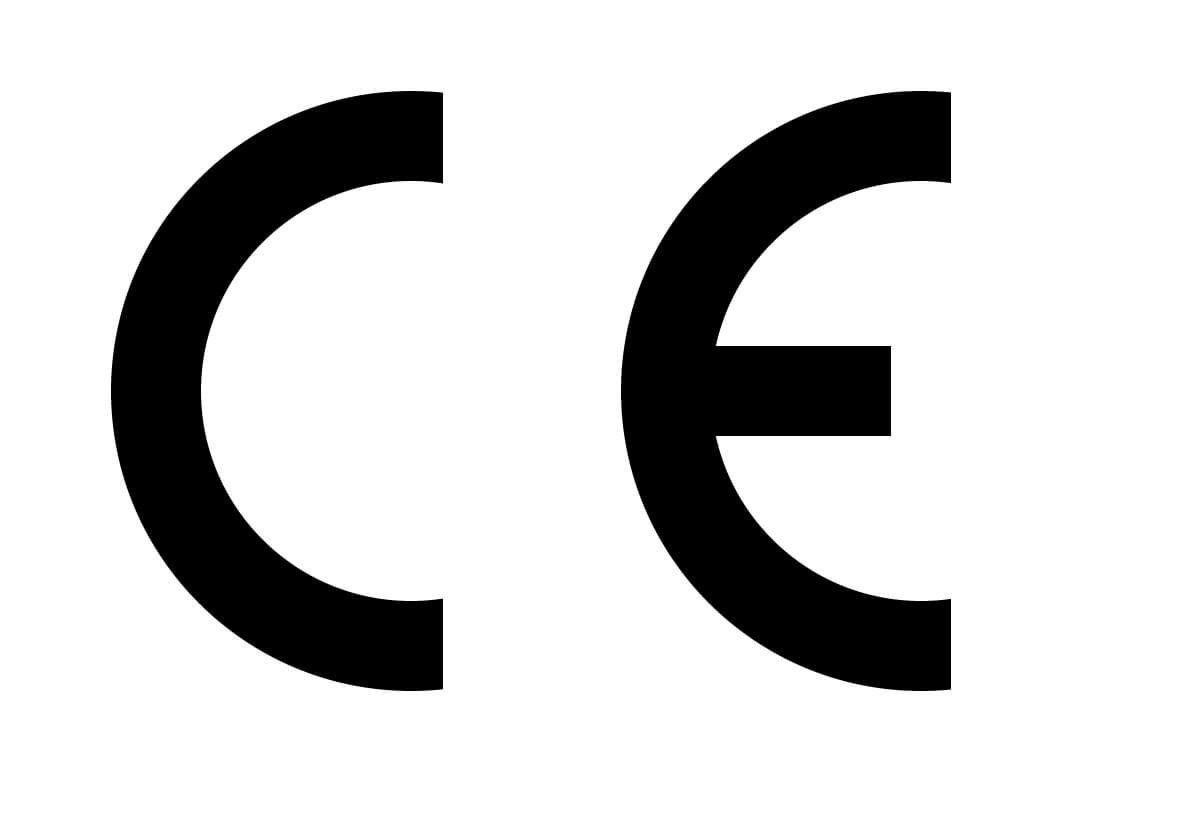 With so much manufactured in China, you may also encounter a China Export CE mark which does not provide any verifications of safety or performance for a medical device. This Chinese export mark looks very similar to the CE mark found on medical devices, but with the difference that it only informs you that the product was exported from China.

The difference between the CE mark and the Chinese export mark can be difficult to spot. However, if you look closely, you will notice that the letters CE are much closer together on the China export marking. You can also check to make sure that the CE mark is legit, by checking the following:

If you are unsure if the CE mark on medical device is a China export mark or not, you can always request a declaration of conformity from the manufacturer.

CE markings with a four-digit number

There is also one other kind of CE mark that you may find on class IIa or higher classes of medical devices. This CE marking is followed by a four-digit number, the NB number, which stands for Notified Body. 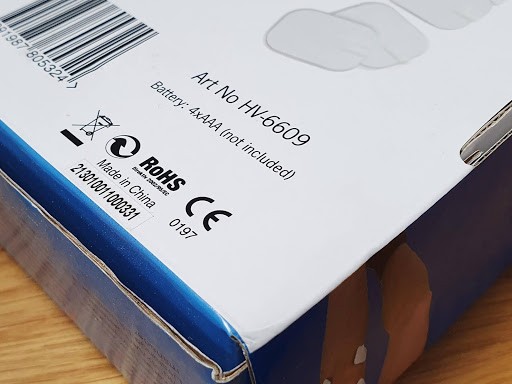 Simply put, the NB number is an identification number that can help to identify which external regulatory body reviewed or approved the medical device before the CE mark was put on the product.

The four- digit number is often found on the right side of the CE letters, or below them. You can find the associated notified body in the list of bodies notified under directive 93/42/EEC on the EU website.

There are a few instances where you may encounter a product that seems to have the features of a medical device, but that does not carry the CE mark.

Certain products, like Garmin’s activity bracelets have functions such as pulse measurement that could be used for medical purposes. However, it is the manufacturer that decides if they want to label their product a medical device or not. Garmin has, for example, been very clear in its instructions for use, that this device is not intended to be used as a medical device, and as such it does not need to carry the CE mark as a medical device (however, there might be other applicable directives that requires it to be CE-marked).

If you are sure that a product is classified as a medical device, but it’s not marked with the CE symbol, then this could be due to one of two reasons. Certain devices are too small to fit a CE mark, such as tooth implants, or due to the nature of the medical device, it is difficult to put it on the product itself, such as a needle. In these cases, you will find the CE mark on the packaging and the documentation.

If you are unable to find the CE mark in the documentation or on the device’s packaging, this could mean that the manufacturer has omitted it due to negligence, or intentionally if the product has not met the necessary requirements.

The most important thing to remember when purchasing or using a medical device is that it should be safe to use and, as a user, you should use it for its intended purpose.

A medical device with a legitimate CE marking and documentation warrants that the device conforms to certain standards in the EU. If you are unsure of whether or not the CE mark on your medical device is fake or not, you should always contact the manufacturer and ask for a declaration of conformity.

Keep in mind that there are many items in daily life that are considered medical devices. Condoms, hearing aids, plasters and even glasses are medical devices and should carry the CE mark.