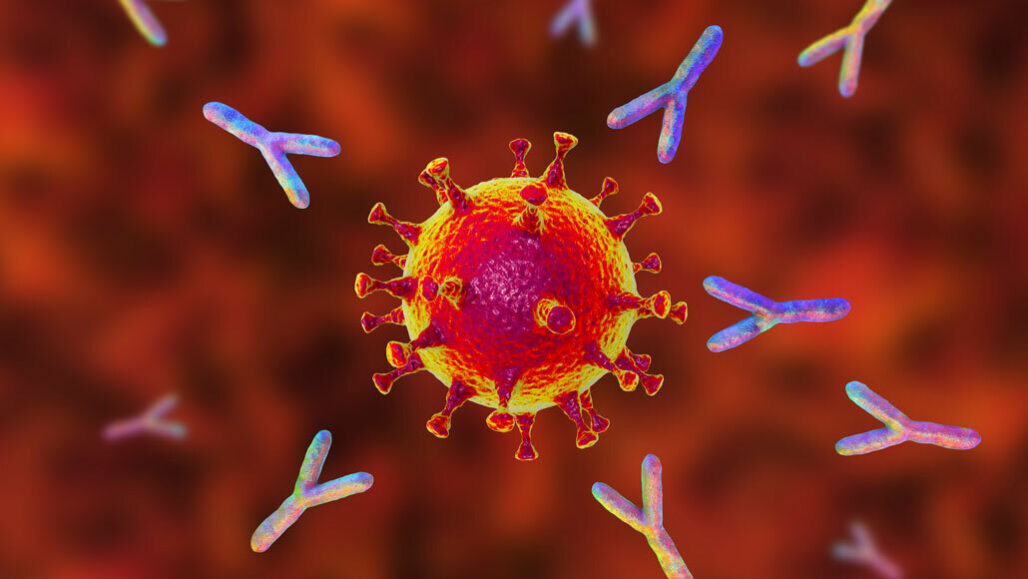 Monoclonal Antibodies for the Treatment of COVID-19

The spiky shape of the COVID-19 virus has become ubiquitous in the public consciousness through health department posters, news segments, and memes and can be attributed to the presence of spike proteins on the surface of the virus. These spike proteins make COVID-19 highly effective at attaching to human cells. It is also the feature that makes COVID-19 a suitable candidate for treatment with monoclonal antibodies.

Multiple monoclonal antibodies have been developed with the specific goal of binding to coronavirus spike proteins. They have been demonstrated to be effective in disabling the virus and undermining its ability to bind to and enter human cells. Monoclonal antibody treatment has remained effective against COVID-19 variants thus far. However, there is potential that future mutations of the COVID-19 virus could see significant changes in the shape of the spike protein structure. This could make existing monoclonal antibodies less effective, and continued research is necessary to maintain the efficacy of antibody treatment.

Monoclonal antibodies can also be utilized during cancer treatment. In the best-case scenario, a patient’s natural immune system reacts to cancer cells in much the same way it does other antigens like bacteria or viruses. The appropriate antibodies are produced and can then target, bind to, and neutralize cancer cells the same way other antibodies might bind to COVID-19 proteins.

Some cancer cells, however, are notorious for their ability to avoid detection and targeting by the natural immune system. Several types of cancer cells can disguise themselves so that the body doesn’t interpret them as dangerous antigens in need of expulsion. Other cancers may go even further and release their own chemical signals that confuse the immune system and prevent it from responding effectively. Monoclonal antibodies can serve as a vital substitute for natural antibodies when this occurs.

In some cases, an antibody can directly attack its target antigen. Many other antibodies, including many cancer-fighting antibodies, will attach to an infected cell without “fighting” it. These antibodies instead act as a flag to mark the cancer cell for destruction by other disease-fighting molecules produced by the immune system in a separate, secondary process.

Thus, the immune system is not a simple matter of sending out the right antibodies to destroy the diseases that are ailing a person at any given time. Instead, it is better thought of as an extremely complex system of interdependent processes, organs, substances, and bodily functions.

Common methods by which antibodies work include:

Hope For the Future


With monoclonal antibodies’ capability to achieve the above tasks—often with a much higher success rate than natural antibodies—it is clear monoclonal antibodies have a distinct role in the future of disease prevention and treatment. Continued research will certainly reveal other uses for these vital molecules.