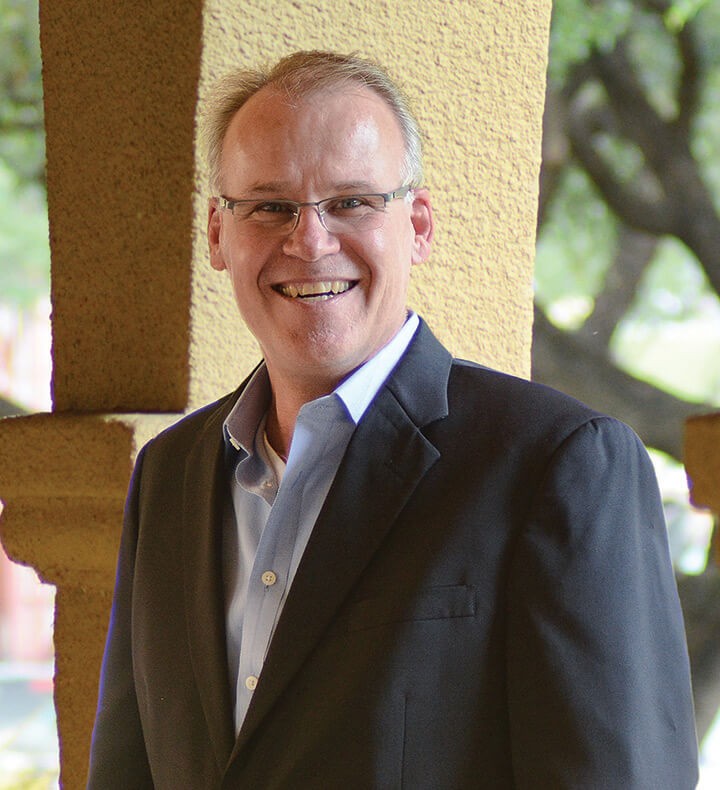 More than half of Americans have experienced the sick feeling that comes with opening a medical bill they assumed would be covered by insurance. Surprise medical bills are on the rise, often driven by services administered at an in-network facility using out-of-network providers.

As alarming as the number of surprise bills is the impact on patients’ pocketbooks. In the same timeframe, potential patient liability skyrocketed from $804 to $2,040 for inpatient services and from $220 to $628 for ED visits.

Price transparency and accurate estimates are critical to preventing surprise bills and giving patients more control over their healthcare spending. Many providers are experiencing increases in self-pay patients, often because patients have a high-deductible plan that requires significant out-of-pocket before coverage kicks in. As such, patients need the ability to compare prices across providers and get accurate estimates of what they’ll owe before making healthcare decisions.

Why healthcare bill estimates are so difficult

Many factors contribute to the historical absence of bill estimates, but it starts with healthcare payment system fundamentals. Unlike other industries where transactions involve a buyer and a seller, healthcare brings in a third party, the payer, who is typically reluctant to reveal publicly what they pay various providers for services. Contracts, discounts, coding and other variables make it inherently difficult to achieve price transparency.

A step toward more price transparency came when the Centers for Medicare & Medicaid Services (CMS) required hospitals to publish their chargemasters online, starting January 1, 2019. Unfortunately, neither consumers nor many hospital employees could translate the data into usable, patient-specific bill estimates. In fact, more than half of hospitals in a 2019 survey said the move created further confusion.

In June 2019, President Trump issued an Executive Order to improve healthcare price and quality transparency. CMS later issued a final rule expanding current requirements for hospitals. These include providing a machine-readable file containing negotiated rates for all items and services annually and a consumer-friendly display of gross and negotiated rates for 300 “shoppable” items and services, including 70 defined by CMS. Insurers would also be required to provide members personalized out-of-pocket costs for all covered services in advance. These new rules are planned to take effect Jan. 1, 2021.