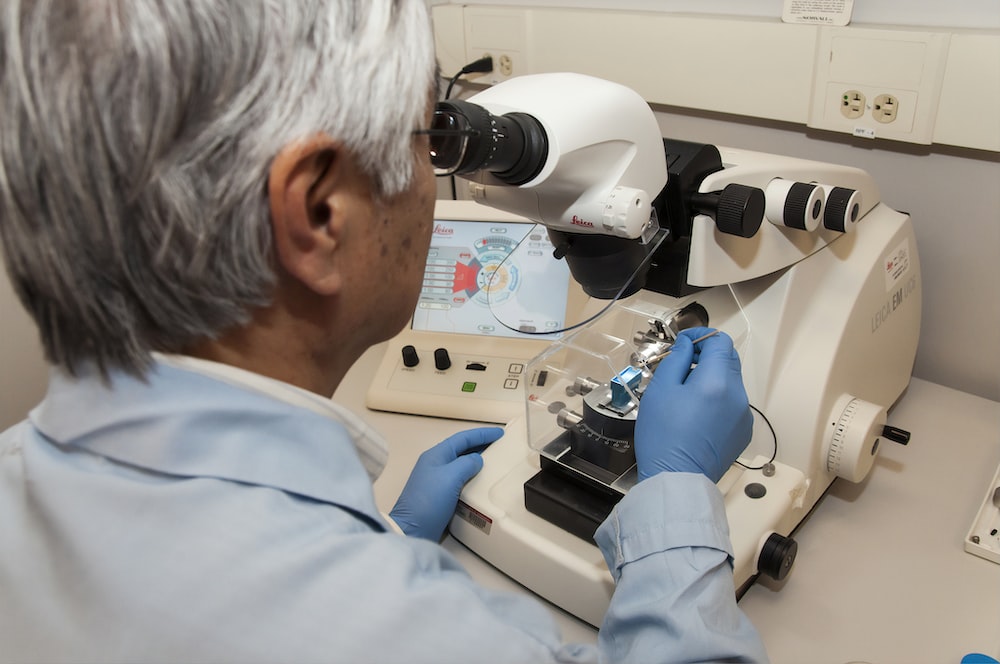 According to research by Ohio State University College of Pharmacy, one in three women and one in five men will experience osteoporotic symptoms over the age of 50 years old. There are currently 200 million people living with osteoporosis, a condition described as an increase in bone fragility or “gradual thinning of the bones” that is normally seen as you age, but is accelerated with those with this bone disease. Although there is currently no available treatment for osteoporosis, new developments in research have revealed breakthroughs in therapeutic methods to approach osteoporosis and other bone diseases.

The research team at Garvan Institute of Medical Research has also discovered a new type of bone cell that may be targeted for the treatment of bone diseases. The newly discovered cells, osteo morphs, were observed to be formed in the process of bone resorption, where specialized cells known as osteoclasts break down old bone and repair it again. Under an intravital imaging technology, researchers observed that osteoclasts break down into smaller cells (osteo morphs) and join together again in the process of bone resorption. A disturbance in this balance can lead to multiple bone diseases such as osteoporosis, which can be prevented with the use of osteoanabolic treatments. In fact, anabolic therapy has been found to slow osteoporosis, according to the National Library of Medicine.

“The process was completely new to us,” said Dr. McDonald, author and leader of the research team at Garvan. They hypothesized that the reason the osteoclasts divide further into osteo morphs and join together again is in order to increase the lifespan of the bone tissue. These cells are also found in the blood and bone marrow, which suggests that they are widely distributed to all parts of the skeleton. It is also likely a reservoir for cells that specialize in repair to be released when needed.

Switching on genes in bones

Researchers also used innovative single-cell RNA sequencing technology that they specifically engineered to further study and understand these bone cells. Their work revealed that these new cells switch on a number of genes. “This, together with the evidence of the new refusion process convinced us that we had discovered a new cell type, which we call osteo morphs,” said co-author Weng Hua Khoo, Ph.D.

The discovery of new cell targets for therapeutic treatment of different types of bone disorders is encouraging to the medical community. It provides a possible avenue for treatment that can help patients maintain bone density as they age and decrease the risk of osteoporosis for both men and women.