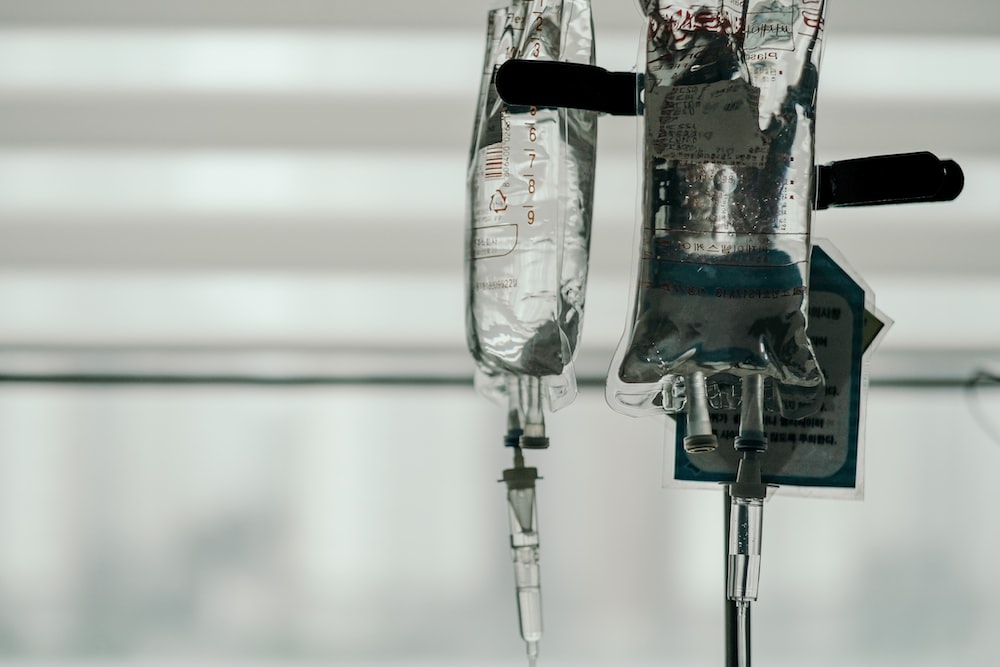 While ketamine has the potential to revolutionize the way treatment-resistant depression is treated, it’s also important to recognize that the benefits of the drug can be useful in treating those living with other issues, such as eating disorders. Anticipating a 300% increase in client visits this year, Novamind, a Toronto-based mental health company that’s focused on psychedelic research and treatments actually offers ketamine-assisted psychotherapy. Dr. Reid Robinson, a psychiatrist and Chief Medical Officer of Novamind notes that ketamine isn’t just a treatment for depression, and that there are so many other benefits. Anorexia is an example of an eating disorder with a high mortality rate, and Novamind is just one pioneer in the use of ketamine for treating eating disorders, as it uses a combination of ketamine and psychotherapy, and is seeing positive results.

Despite the negative connotations with ketamine, the drug has shown massive promise in treating mental health disorders such as depression, giving those who haven’t had luck with conventional treatments a new outlook on life. Because of such discoveries and benefits, the popularity of the drug is understandably increasing, and new uses for it — such as for the treatment of eating disorders — are being explored.