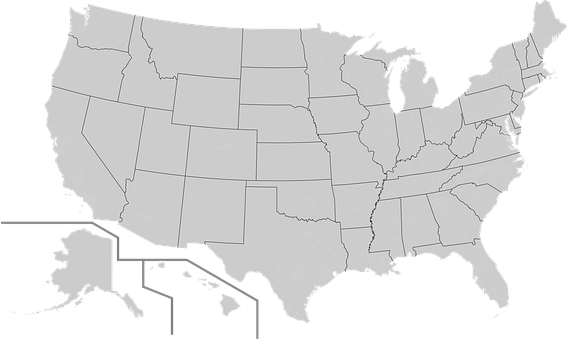 With National Doctors’ Day coming up on March 30 and “physician” being the highest-paid job of 2018, the personal-finance website WalletHub released its report on 2019’s Best & Worst States for Doctors, as well as accompanying videos.

To identify the best states for those in the business of saving lives, WalletHub compared the 50 states and the District of Columbia across 18 key metrics. The data set ranges from average annual wage of physicians to hospitals per capita to quality of public hospital system.

To view the full report and your state or the District’s rank, visit:
https://wallethub.com/edu/best-and-worst-states-for-doctors/11376/