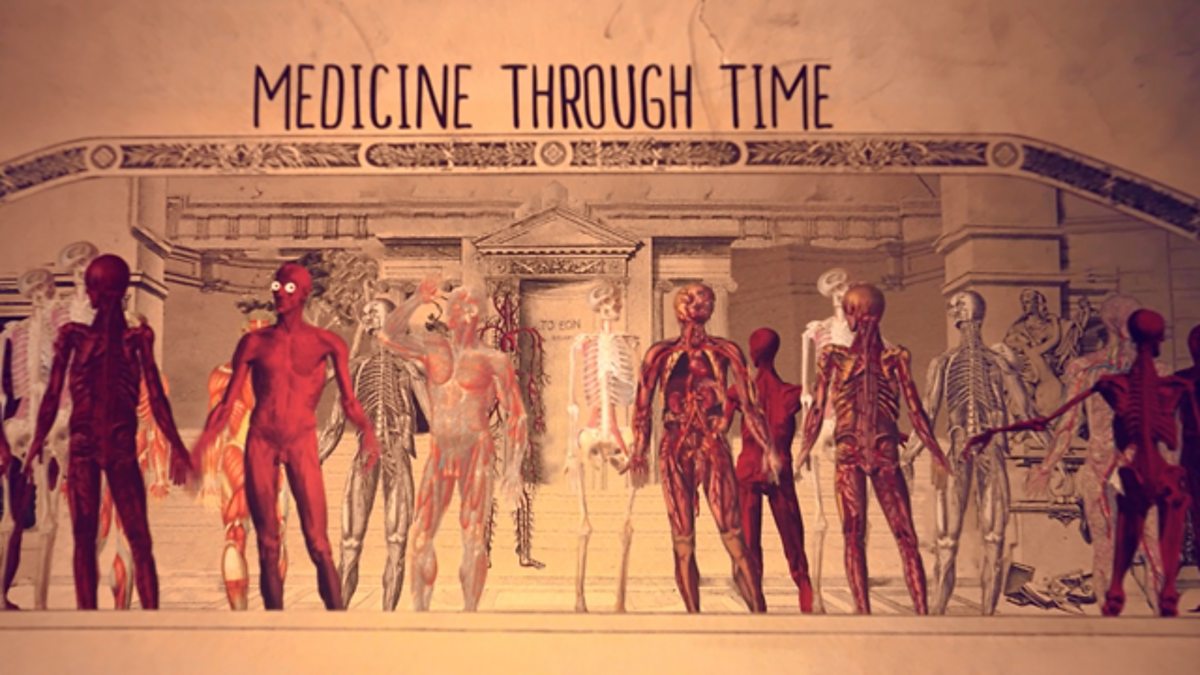 One peek at the medical equipment sites like heartlandmedical should make you realize how the healthcare industry has changed in the last century. Some of the technologies used in hospitals today were not perceived as realistic at the beginning of the twenty-first century. It is an incredible achievement!

With many helpful tools being created one after another, we can live healthier lives and achieve things that were thought to be unreachable before. To make you appreciate this technological leap, we prepared a list of the most significant milestones in the history of medicine. Check it out and see what things revolutionized healthcare.

X-rays were first discovered by Wilhelm Röntgen in 1895. It was an important milestone, as it let medical professionals look at the inner structures of the human body without making any incisions. It was the very first time that people could see inside their bodies in such a non-invasive way. Since then, this technology has been commonly used to help detect tumors and bone fractures.

The first kidney transplant was performed by Joseph Murray in 1954. This operation was performed before the age of antibiotics, and as a result, the risk of the infection was pretty high. That being said, Murray decided to perform the operation given that the condition of the patient was not getting any better.

In the end, he successfully transplanted the kidney from one brother to another, and the patient regained his health shortly thereafter. Since then, these operations have become quite common and have saved the lives of many patients around the world.

The first prototype system for ultrasound was developed by Ian Donald and Tom Brown. It was used for the very first time in 1956 in Glasgow. Since then, such systems have been used to help detect abnormalities in the abdominal and pelvic organs, muscles, and tendons, as well as heart and blood vessels.

The pacemaker is a small electronic device that is attached to the heart in order to help it beat in a normal rhythm. It was invented by Wilson Greatbatch in 1958. At that time, the doctor was developing a device that was meant to record heartbeats.

The device accidentally latched onto the heart, and that is when Greatbatch realized that it could end up being a major breakthrough for patients who had irregular heartbeats. Since then, the device has saved a lot of lives around the world. It has been in use for over 50 years and continues to be one of the most important medical devices ever created.

The first successful open-heart surgery was performed by Michael DeBakey in 1952. Before that, surgery was only performed on heart valves. This was a major breakthrough because a patient who suffered from heart disease, no matter how severe, could have hope for a better future.

Alexander Fleming discovered penicillin in 1928 and reported on its potential to kill bacteria in 1929. Two decades later, cheap mass production of penicillin was achieved in the US. It effectively protected soldiers taking part in the second world war from sexually transmitted diseases and wound infections. Other than that, it decreased the death rate from bacterial pneumonia from eighteen percent to just one percent.

Right now, penicillin is used to treat a variety of diseases, such as meningitis, strep throat, syphilis, and gonorrhea. Considering this, it is safe to say that discovering antibiotics truly revolutionized healthcare.

Oral contraceptives were first introduced in 1950 by Gregory Goodwin Pincus, who started working on that project after meeting Margaret Sanger, a feminist crusader. Due to the fact that the pill helped women gain freedom and reproductive autonomy, it brought about both a social revolution and a medical revolution.

In 1796, Edward Jenner inoculated a teenage boy with the cowpox virus. As a result, the boy was able to demonstrate immunity to smallpox. The first smallpox vaccine was developed only two years later. After that, vaccination became widely accepted. The vaccine proved to be so effective that smallpox was eradicated in the 20th century.

As you can see, the biggest milestones in the history of medicine are related to a variety of different disciplines. For example, the discovery of medical x-rays and the development of the first prototype system for an ultrasound helped develop advanced medical equipment. On the other hand, the pill was an incredibly important breakthrough when it comes to the reproductive health of women.

While these breakthroughs might not appear to be that impressive today, they helped our civilization get to where it is. You can be sure that we are yet to reach incredible milestones in the near future.