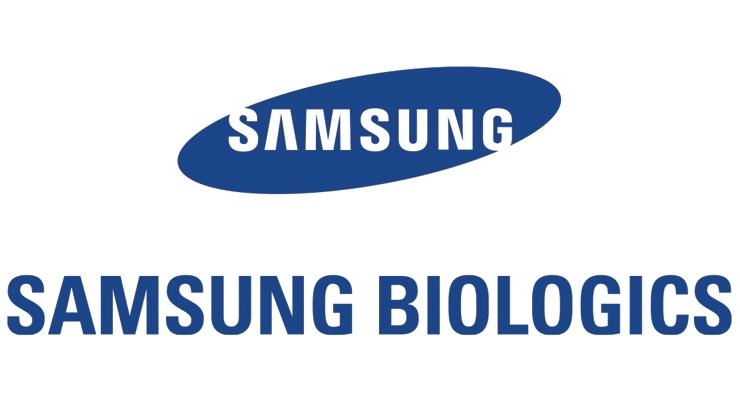 The biopharmaceutical industry is consistently on the cutting edge of the future, not only for healthcare but for innovative technologies and transformations across multiple industries.

Companies such as Wuxi Biologics, AbbVie, and Patheon have all evolved as front-runner CDMOs in an effort to bring new and transformative innovations to the pharmaceutical industry.

But perhaps no single company has made more of an impact over the last year than Samsung Biologics, which is poised to grow into its role as the leading biopharmaceutical company in the world. Here’s why.

While Samsung Biologics has long been known primarily as a CDMO, a recent address by the company’s new CEO, John Rim, gave strong signals about the company’s future.

“We will look beyond the next decade and evolve as the global top-tier biopharmaceutical company by securing future growth engines with continued investment and expansion in capacity, portfolio, and global footprint,” he said.

This statement came on the back of multiple announcements from Samsung Biologics relating to expansion, including explosive growth in revenue, the construction of plant 4, a new CDO R&D center in San Francisco, and much more.

One marker of Samsung Biologics’ continued growth as a CDMO is their recently released earnings report from 2020, which saw it increase revenue by 463.2 billion Korean won for a total annual revenue of more than 1 trillion won.

In the fourth quarter of 2020, the company scored their highest single quarterly sales record ever, boosting sales 36.7% in just one quarter.

One of the most newsworthy aspects of Samsung Biologics’ growth in recent months has been the way the company has adapted to a quickly shifting landscape due to the COVID-19 pandemic, including adapting its global supply chain and finding ways to stay engaged virtually through investments in new digital platforms. All in all, their new contracts for 2020 were 2.5 times higher than in 2019.